While talking about 4 Wheeled Robots, we have different types of drives. 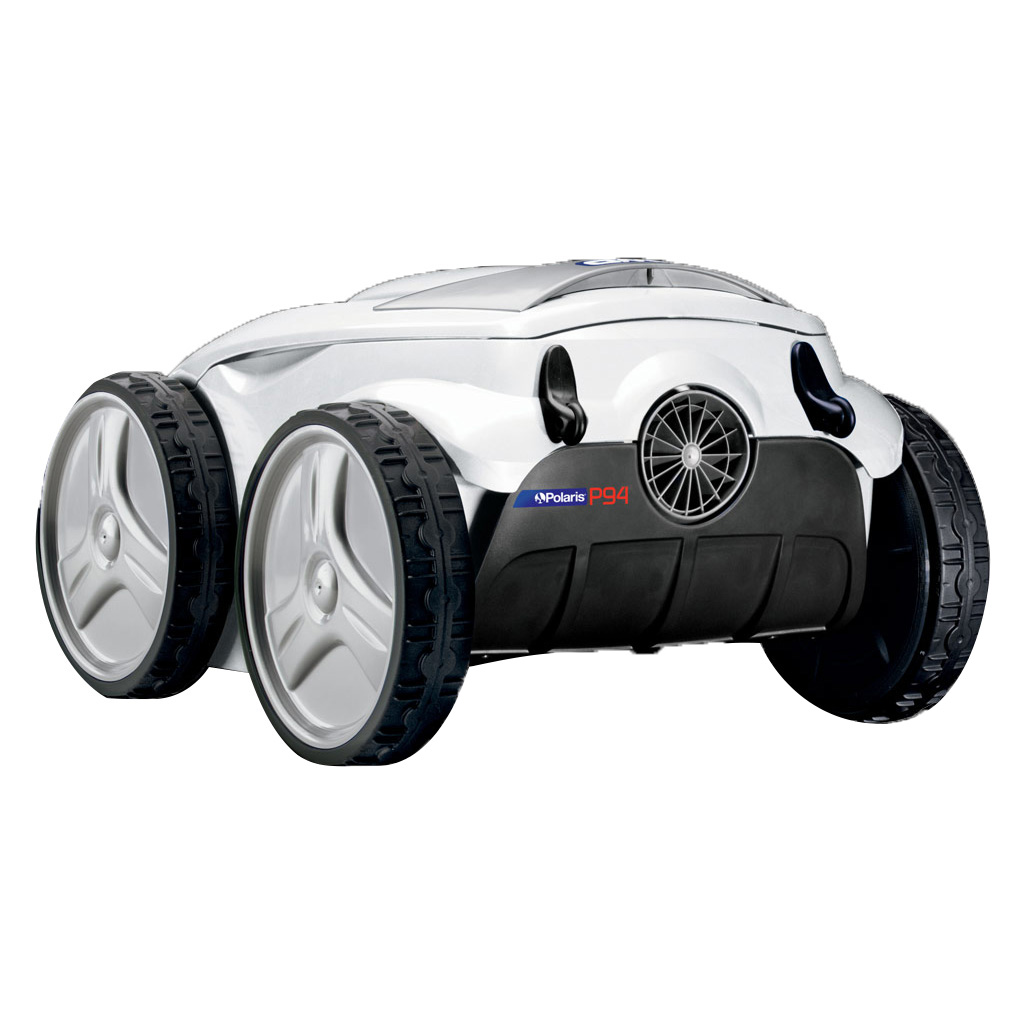 Same as the Differentially steered 3Wheeled Robots above but with 2 free rotating wheels for extra balance. More stable than the three wheeled robots since the center of gravity has to remain inside the rectangle formed by the four wheels instead of a triangle. This leaves a larger useful space. Still it’s advisable to keep the center of gravity to the middle of the rectangle as this is the most stable configuration, especially when taking sharp turns or moving over a non-level surface.

This kind of robot uses 2 pairs of powered wheels. Each pair (connected by a line) turn in the same direction. The tricky part of this kind of propulsion is getting all the wheels to turn with the same speed. If the wheels in a pair aren’t running with the same speed, the slower one will slip (inefficient). If the pairs don’t run at the same speed the robot won’t be able to drive straight. A good design will have to incorporate some form of car-like steering.

This method allows the robot to turn in the same way a car does. This is a far harder method to build and makes dead reckoning much harder as well. This system does have an advantage over previous methods when your robot is powered by a combustion engine: It only needs one motor (and a servo for steering of course). The previous methods would require either 2 motors or a very complicated gearbox, since they require 2 output axles with independent speed and direction of rotation.

How to Make an Obstacle Avoiding Robot?

Tally Robot: The Robot That Knows What's on Store Shelves