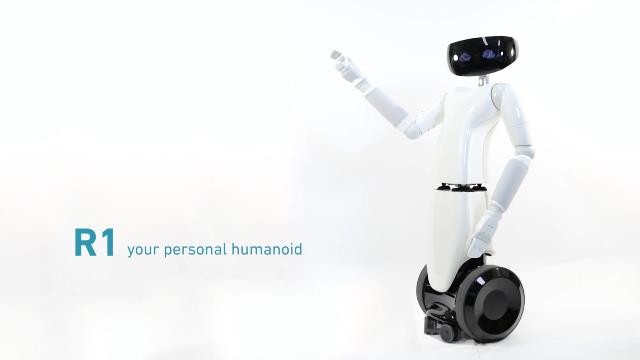 It's born as the new humanoid of the robotic ecosystem of IIT – Istituto Italiano di Tecnologia.  Italian design, variable height of 20 cm starting from 1.25m, weight 50 kg, 50% plastic and 50% carbon fibre and metal, it is designed to operate in domestic and professional environments. At the same time, with the involvement of private investors, IIT will implement the production model on a large scale in the next 12-18 months. R1 robot has been created based upon the experience gained by IIT on iCub, the most widespread humanoid robot for research in the world. R1 is also a humanoid and has elements of uniqueness: