Medical robots are robots that allow surgeons greater access to areas under operation using more precise and less invasive methods. They are in mosttelemanipulators, which use the surgeon’s actions on one side to control the “effector” on the other side.

how many people would want to go under the knife of a robo-surgeon?

It might seem like a solution dreamed up by Aldous Huxley, but it’s already a reality. Since 2000, more than two million operations worldwide have been performed by about 3,000 da Vinci surgical robots. While each one fills a decent-sized room, their “hands” are super-small, high-precision instruments. Now researchers are racing to develop the next generation of surgical robots to help to seek and destroy cancers, set bones or even just a hold a camera during an operation. It might conjure up an image of Star Wars’ C-3PO in scrubs, but many of these medical machines are actually closer to the robots used to build your car. “It’s not that the robots do any of the surgery themselves,” says Tony Belpaeme, professor of cognitive systems and robotics at Plymouth University. “They are instruments for the surgeons to use for keyhole surgery, as they offer greater precision than handheld tools, particularly in hard-to-access parts of the body such as close to the spinal cord, and recovery is then so much faster because the operation is so precise.” Not that a lack of automation is anything to be sniffy about; these machines still use powerful computers to carry out difficult jobs. Their lack of automation is down to the technological challenges of giving a robot the skill and judgment of a surgeon, as well as the lurking fear of legal action and even just the desirable reassurance of having an expert on hand for those awful “what-ifs”. Where the researchers are taking their cue from the seriously sexy technology of driverless cars is, for example, in the development of domestic robots for palliative care, be it helping you make a cup of tea or alerting the doctor if you skip your medication. “I don’t see any application for artificial intelligence during surgery at the moment,” says Belpaeme. “For a computer to do something intelligent, it has to be able to see what’s happening. Now that’s OK in a structured environment, but the operating theatre is just a mess to a computer and it will be very hard for it to make sensible decisions. However, I do see a role in the future for more autonomous robots giving surgeons a helping hand as an assistant during operation.” 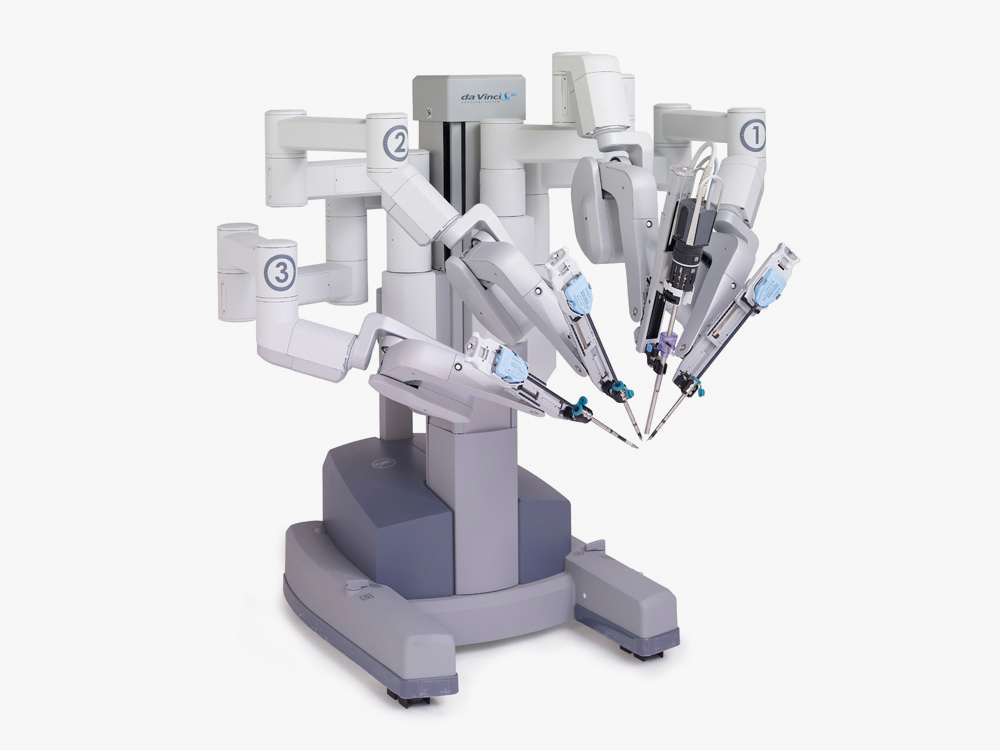