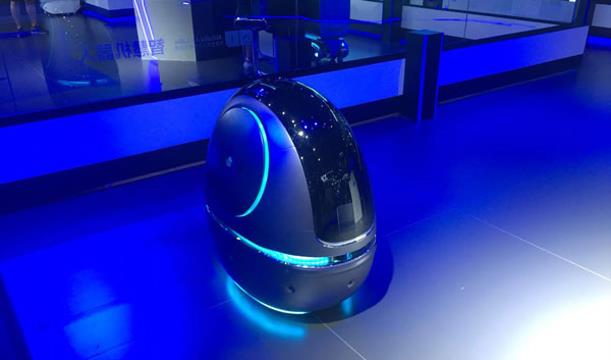 Space Egg Robot is the latest robo-porter we’ve seen unveiled in recent years. There’s also Botlr, a “robot butler” built by Savioke for hotels; HOSPI, which is made by Panasonic and designed to ferry medical supplies around hospitals; and LG’s CLOi range, which includes bots that are intended to serve drinks in bars and tote luggage around airports. All have pretty similar capabilities (they’re basically boxes on wheels that move small items from A to B), and none have become widespread (although the field is still in its infancy).