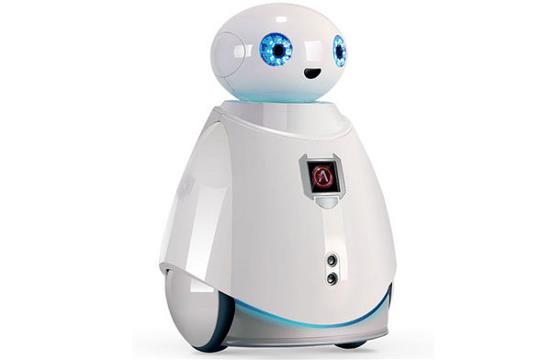 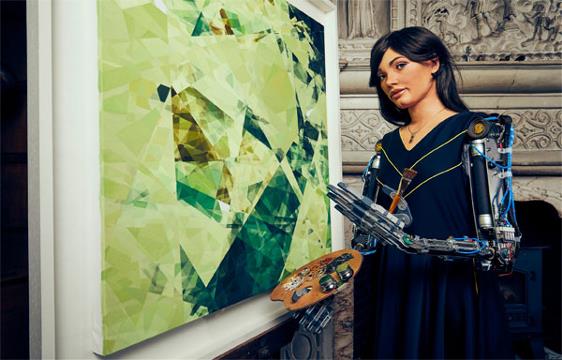 ai-da Robot is a smart painter robot that can draw from sight thanks to cameras in her eyeballs and AI algorithms created by scientists at the University of Oxford that help produce co-ordinates for her arm to create art. She uses a pencil or pen for sketches, but the plan is for Ai-Da to paint and create pottery. Her paint works now are printed onto canvas with a human painting over. 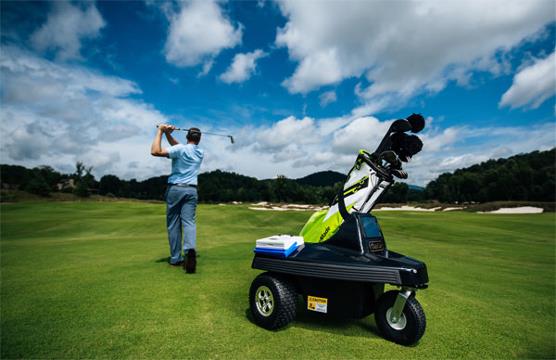 Tempo Walk Robot is a smart robotic golf that can automatically follow players and carry their things. Tempo Walk comes with motion detection technology similar to the back-up cameras used in cars. The robot has a max speed of 7mph and weighs 95 pounds. 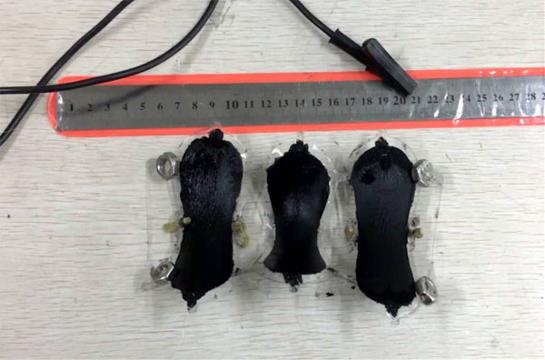 Pillbot Robot is a pill bug inspired robot that is another bio-inspired robot with multiple modes that can change its shape to adapt to its environment. The Pillbot has protection and locomotion modes. When in a ball shape, it can be thrown over obstacles. In locomotion mode, the robot moves around to gather data. 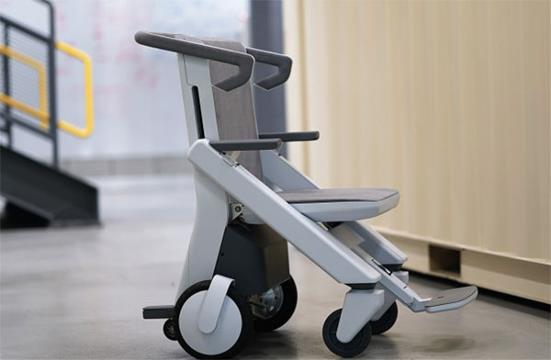 Aircart Robot is a smart robotic wheelchair that moves gently with less force regardless of the weight of the user. It can handle slopes with auto-brake functionality. The AIRCART wheelchair can be pushed by one hand on the side of the wheelchair. It also has auto folding function. HyQReal Robot is a smart four legged robot that it had just mastered walking and begun venturing into rough terrain. Now, its successor has do so with a three-ton passenger airplane in tow. Granted seven years of research and development have played out since, it is an impressive show of strength for hydraulically actuated robot not much bigger than a dog. 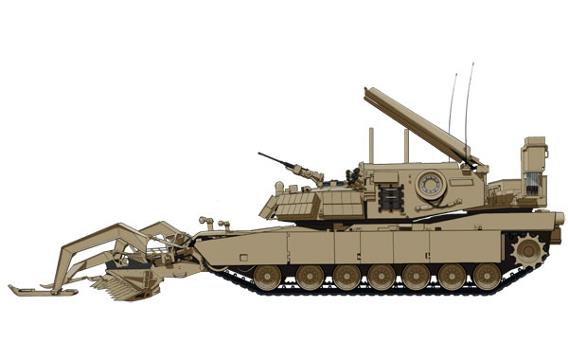 M1 Abrams Robot is a smart robotic tank that recently underwent testing in Yakima, Washington. The Robotic Complex Breach Concept vehicle, designed to clear minefields and battlefield obstacles ahead of a ground assault, was developed to take humans out of the line of fire for the one of the most dangerous jobs in the military—obstacle breaching and combat engineering. 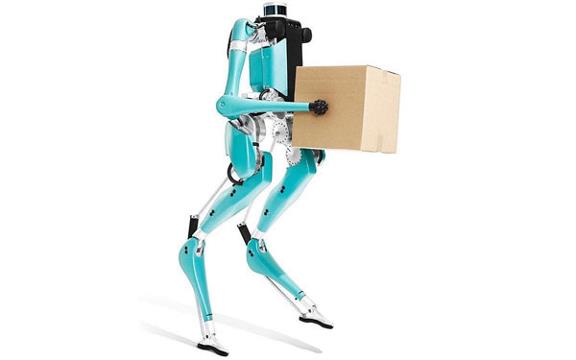 Digit Robot is a smart carrier robot that stands just over five feet tall. It has a pair of skeletal legs, two arms ending in shapeless nubs, and a sensor array where its head should be. Digit would be bundled into the back of a self-driving car. When the car reaches its destination, the trunk pops open, and Digit unfolds itself in a manner unnervingly similar to the droid army in Star Wars: The Phantom Menace. 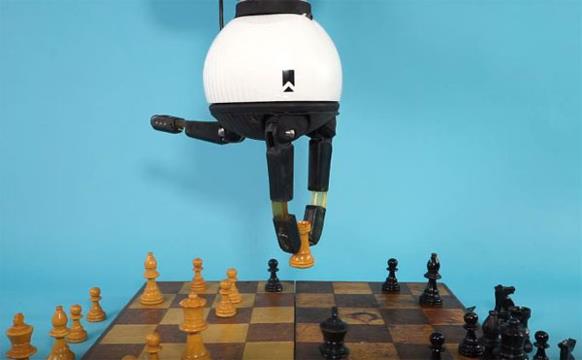 ReFlex 1 Robot is a smart robotic hand that a versatile robotic hand with 3 fingers and 5DOF. It has 3 x Dynamixel AX-12A motors and 2 x Dynamixel XL-320 motors. It weighs only 800g and has a quick-connect mount to fit popular arms. As this video shows, this robotic hand can be used to pick up chess pieces, draw, and do a whole lot more. 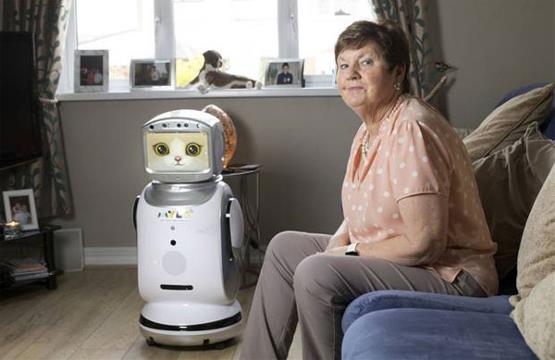 Mylo Robot is a smart assistant robot that a monitoring companion robot designed for people with serious health issues, such as dementia. It can sense a fall and initiate an emergency response protocol if necessary. Its watch senses heart rate in real-time. Mylo can draw a virtual boundary and alert contacts when it is crossed.