It's an engineering and robotics design company that is best known for the development of BigDog, a quadruped robot designed for the U.S. military with funding from Defense Advanced Research Projects Agency (DARPA), and DI-Guy, software for realistic human simulation. Early in the company's history, it worked with the American Systems Corporation under a contract from the Naval Air Warfare Center Training Systems Division (NAWCTSD) to replace naval training videos for aircraft launch operations with interactive 3D computer simulations featuring DI-Guy characters. Marc Raibert is the company's president and project manager. He spun the company off from the Massachusetts Institute of Technology in 1992. 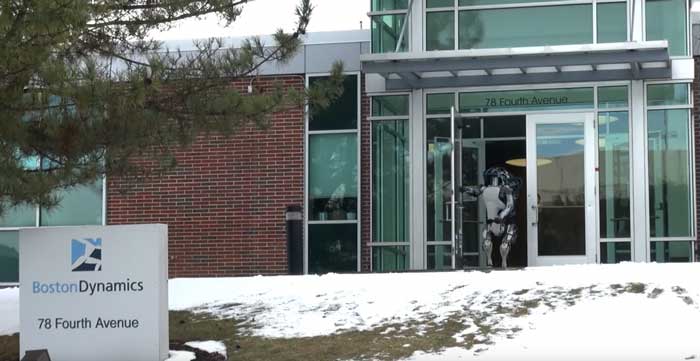