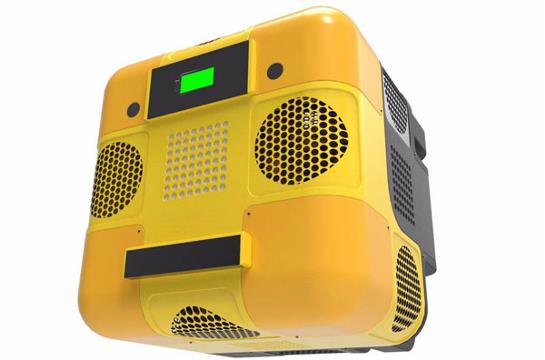 Astrobee Robot is a smart bee robot that will soon be flying around the International Space Station (ISS) alongside the astronauts. This compact, 1 foot by 1 foot by 1 foot cube is designed to: help scientists and engineers develop and test technologies for use in zero-gravity; help the astronauts do their routine chores; and give flight controllers in Houston additional eyes and ears on spacecraft. Astrobee builds on the success of SPHERES, NASA’s first generation free-flyer now aboard the ISS, but can take on research, housekeeping, and monitoring duties without astronaut supervision—Astrobee can operate either in fully automated mode or under remote control from Houston, without wasting valuable astronaut time. That allows it to run more often and provide more time for testing new technologies in “zero gee”. 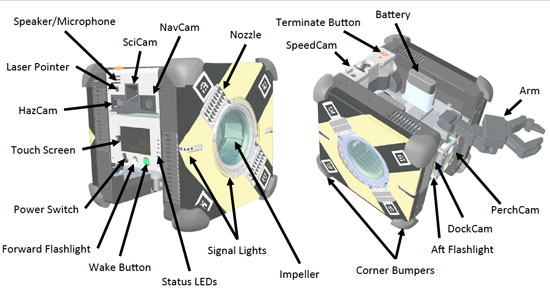