Sharif University: It's a public research university in Tehran, Iran known traditionally to be the first choice of top ranked Iranian high school and university students in engineering and physical sciences, and it is known as the Iranian MIT. The university is located in the Tarasht neighborhood of Tehran within close proximity of Azadi Square, and also has an international campus in Kish, a resort island in the Persian Gulf. Established in 1966, it was formerly named the Aryamehr University of Technology and for a short period after the 1979 revolution, the university was called Tehran University of Technology. Following the revolution the university was named after Majid Sharif Vaghefi, a former student who was killed in 1975. Today, the university provides both undergraduate and graduate programs in 15 main departments. The student body consists of about 6,000 undergraduate students and 4,700 graduate students from all the 30 provinces of Iran. Funding for Sharif University is provided by the government and through private funding. Undergraduate admission to Sharif is limited to the top 800 of the 500,000 students who pass the national entrance examination administered annually by the Iranian Ministry of Science, Research and Technology. In the 2013 Academic Ranking of World Universities Engineering/Technology and Computer Sciences rankings, SUT is ranked 5th in the Middle East. It is in the top 251-275 universities in the world and 37th in Asia in the 2014 Times Higher Education World University Rankings. In the 2014 Times Higher Education top 100 for newer universities (less than 50 years old), SUT ranked 1st in the Middle East, 6th in Asia, and 27th in the world. 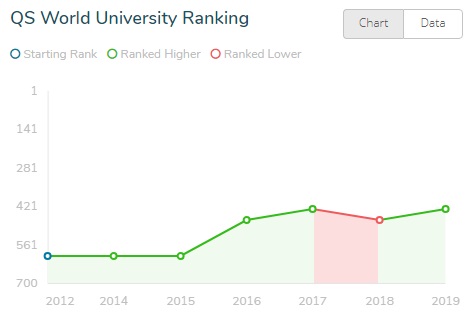 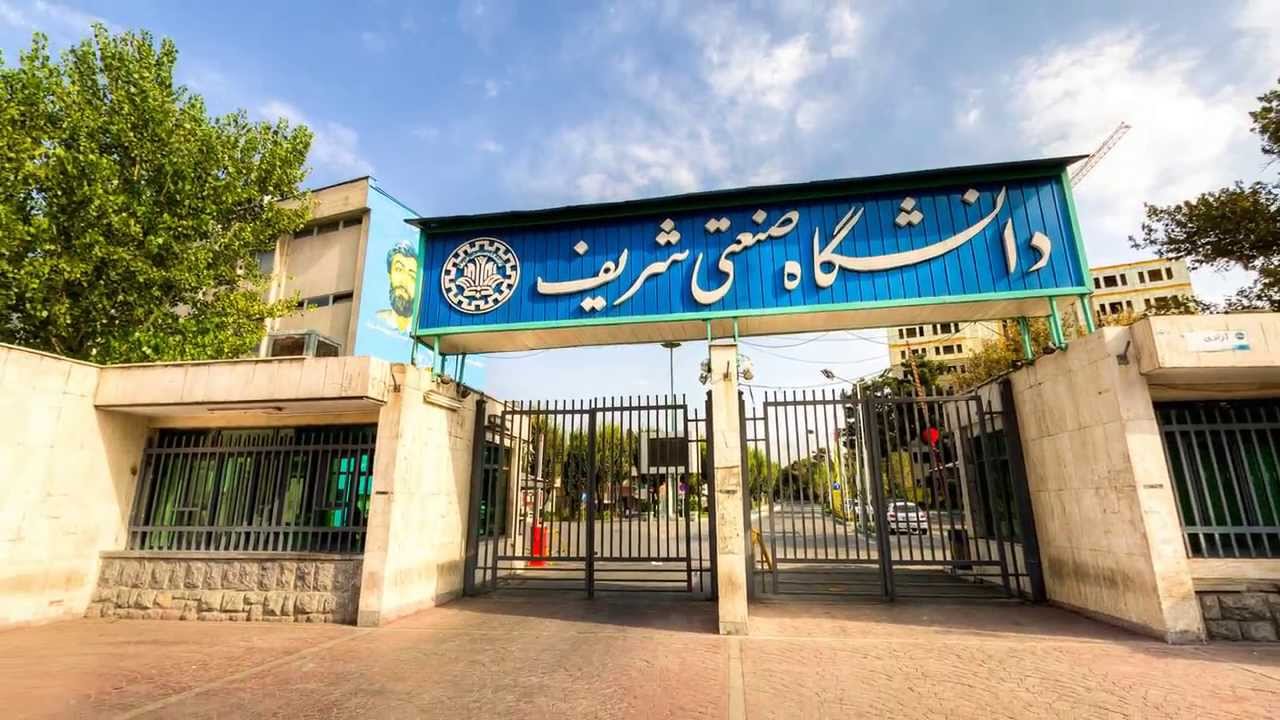