It's a scientific research centre based in Genoa (Italy, EU). Its main goal is the advancement of science, in Italy and worldwide, through projects and discoveries oriented to applications and technology. Some account IIT as the best Italian scientific research centre. In June 2016, the science journal Nature named Italian Institute of Technology among the list of the top 100 rising stars scientific institutes in the world, that is the ranking of the top 100 institutions which most improved their publication quality scores in the Nature index between 2012 and 2015, on world basis. In November 2016, the Nature Index journal named Istituto Italiano di Tecnologia among the list of the top 100 scientific centres running successful international collaborations, on world basis. In February 2017, the scientific evaluation agency Anvur of Italy's Ministry of Education evaluated and ranked the Italian Institute of Technology as the top national scientific research centre for computer science-mathematics, biology, industrial engineering, psychology, and as the second national top for physics. 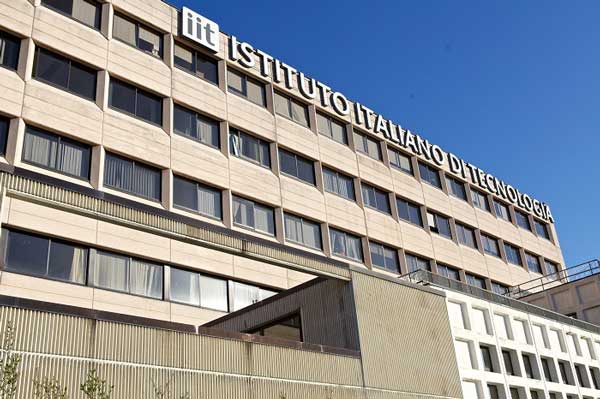 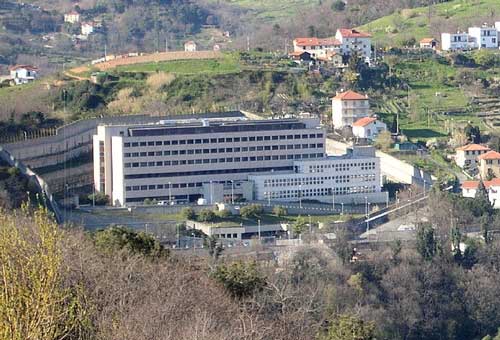