Huazhong University of Science and Technology

Huazhong University of Science and Technology was established in 1907 with Medical School. HUST manages Wuhan National Laboratories for Opto-electronics (WNLO) at Wuchang, which is one of the five national laboratories in China. In 1952, the Central Government of China sought to construct a new higher education system for the rapid development of economy, science and technology after Chinese Civil War. Three technical institutes were planned to be established in Wuhan, including Huazhong Institute of Technology (HIT, 华中工学院), South-Central China Institute of Power Engineering (中南动力学院) and South-Central China Institute of Water Conservancy and Electric Power (中南水利学院). In March 1953, the institute's charter was signed by the South-Central China Government under the approval of the Central Government of China. In the original planning, the land south of the Yujia Hill was chosen for the three campuses. 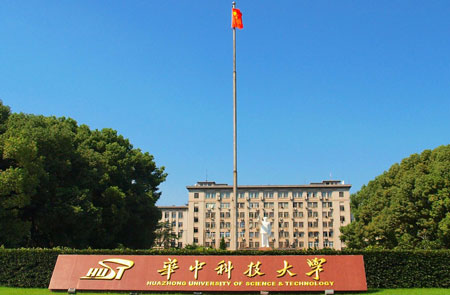 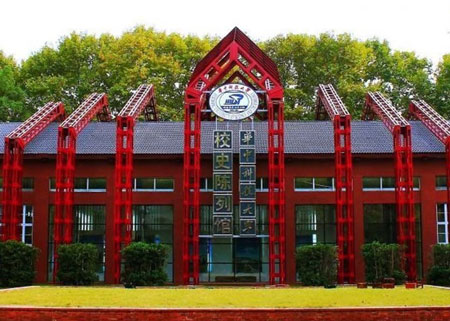