Utrecht University was founded on March 26, 1636. The influential professor of theology Gisbertus Voetius delivered the inaugural speech, and Bernardus Schotanus (professor of law and mathematics) became the university's first rector magnificus. Initially, only a few dozen students attended classes at the university. Seven professors worked in four faculties: philosophy, which offered all students an introductory education, and three higher-level faculties (theology, medicine and law). Utrecht University flourished in the seventeenth century, despite competition with the older universities of Leiden (1575), Franeker (1585) and Groningen (1614) and the schools of Harderwijk (1599; a university from 1648) and Amsterdam (1632). Leiden, in particular, proved a strong competitor and made further improvement necessary. A botanical garden was built on the grounds of the present Sonnenborgh Observatory, and three years later the Smeetoren added an astronomical observatory. The university attracted many students from abroad (especially from Germany, England and Scotland). They witnessed the intellectual and theological battle the proponents of the new philosophy (René Descartes lived for a few years in Utrecht) fought with the proponents of the strict Reformed theologian Voetius. 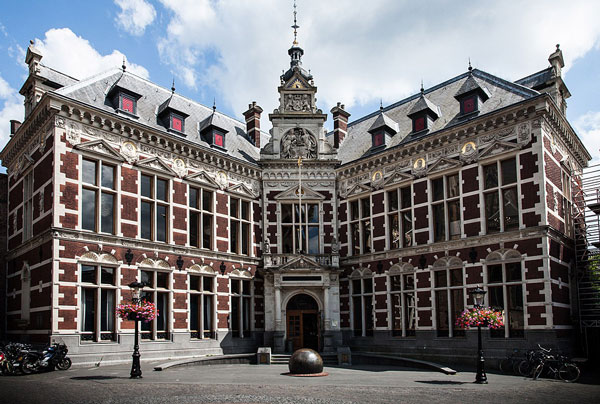 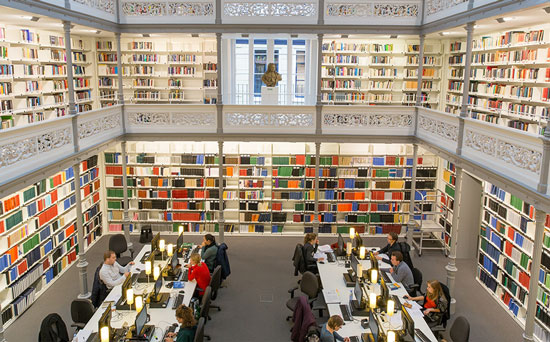