University of Texas at Austin

It's a public research university and the flagship institution of the University of Texas System. Founded in 1881 as "The University of Texas," its campus is in Austin, Texas—approximately 1 mile (1,600 m) from the Texas State Capitol. The institution has the nation's seventh-largest single-campus enrollment, with over 50,000 undergraduate and graduate students and over 24,000 faculty and staff. UT Austin was inducted into the American Association of Universities in 1929, becoming only the third university in the American South to be elected. It is a major center for academic research, with research expenditures exceeding $550 million for the 2014–2015 school year. The university houses seven museums and seventeen libraries, including the Lyndon Baines Johnson Library and Museum and the Blanton Museum of Art, and operates various auxiliary research facilities, such as the J. J. Pickle Research Campus and the McDonald Observatory. Among university faculty are recipients of the Nobel Prize, Pulitzer Prize, the Wolf Prize, the Emmy Award, the Turing Award, and the National Medal of Science, as well as many other awards. UT Austin student athletes compete as the Texas Longhorns and are members of the Big 12 Conference. Its Longhorn Network is the only sports network featuring the college sports of a single university. The Longhorns have won four NCAA Division I National Football Championships, six NCAA Division I National Baseball Championships, thirteen NCAA Division I National Men's Swimming and Diving Championships, and has claimed more titles in men's and women's sports than any other school in the Big 12 since the league was founded in 1996. 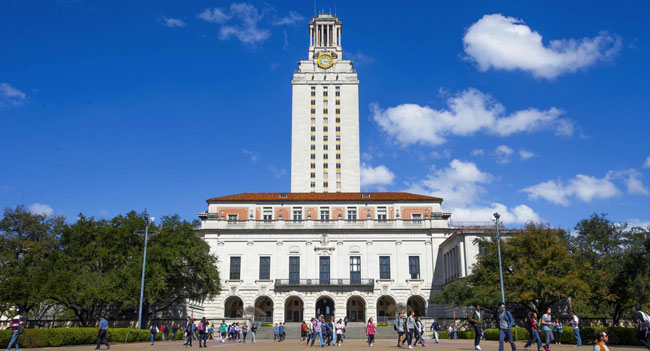 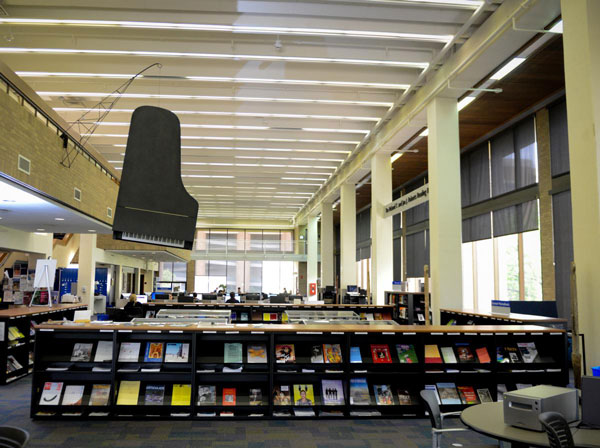