University of Palermo: The University of Palermo was officially founded in 1806, although its earliest roots date back to 1498 when medicine and law were taught there. A little later in history, from the second half of the 16th century from their seat at the Collegio Massimo al Cassero, the Jesuit Fathers granted degrees in Theology and Philosophy - subjects in which they had been masters for over 200 years. In 1767 they were expelled from the kingdom by King Ferdinand I, until 37 years later when they returned to take their seat - which in the meantime had been turned into the Regia Accademia. At this time the same King Ferdinand decided to grant a worthy seat to the Accademia, moving its location to the Convent of the Teatini Fathers next to the Church of St. Giuseppe. 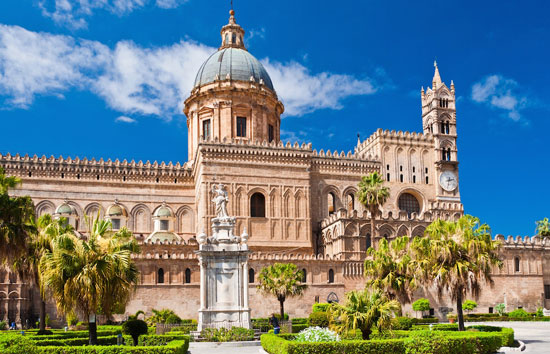 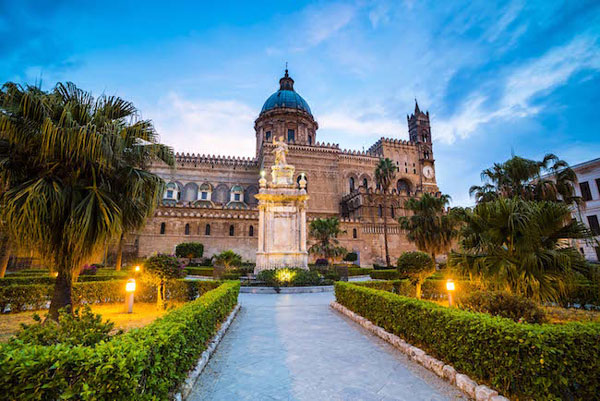