It's a public research university in Nottingham, Nottinghamshire, England, United Kingdom. It was founded as University College Nottingham in 1881, and was granted a Royal Charter in 1948. Nottingham's main campus (University Park) and teaching hospital (Queen's Medical Centre) are on the outskirts of the City of Nottingham, with a number of smaller campuses and sites elsewhere in Nottinghamshire and Derbyshire. Outside the United Kingdom, the university has campuses in Semenyih, Malaysia and Ningbo, China. Nottingham is organised into five constituent faculties, within which there are more than 50 schools, departments, institutes and research centres. Nottingham has about 44,000 students and 9,000 staff, and had an income of £635 million in 2015/16, of which £124.6 million was from research grants and contracts. The 2017 High Fliers survey stated Nottingham was the seventh most targeted university by the UK's top employers between 2016-17. In 2012, Nottingham was ranked 13th in the world in terms of the number of alumni listed among CEOs of the Fortune Global 500. It is also ranked 2nd (joint with Oxford) in the 2012 Summer Olympicstable of British medal winners. Moreover, in 2015, Nottingham was listed as the 9th largest European producer of entrepreneurs, according to a private report. In the 2011 and 2014 GreenMetric World University Rankings, University Park was ranked as the world's most sustainable campus. The institution's alumni have been awarded a variety of prestigious accolades, including 3 Nobel Prizes, a Turner Prize, and a Gabor Medal and Prize. 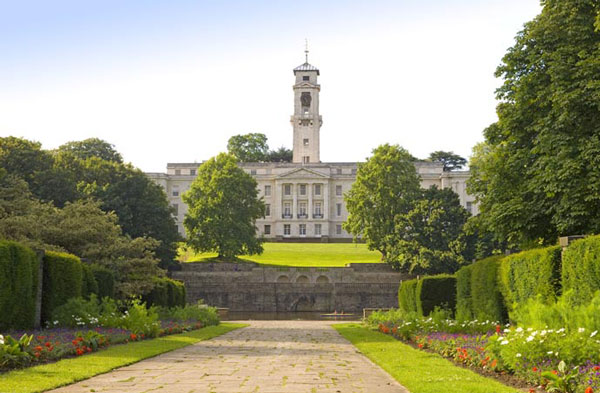 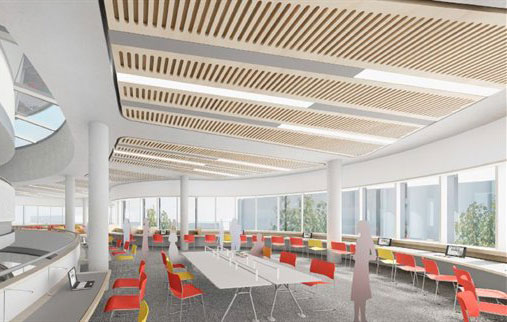