University of Limerick: It was established in 1972 as the National Institute for Higher Education, Limerick and became a university by statute in 1989 in accordance with the University of Limerick Act 1989. It was the first university established since the foundation of the State in 1922, followed by the establishment of Dublin City University later on the same day. The university is located along the River Shannon, on a 137.5 hectares (340 acres) campus comprising 46 hectares (110 acres) on the north bank and 91.5 hectares (226 acres) on the south bank, 5 km from Limerick city centre. The university has currently in excess of 11,000 full-time undergraduate students including over 2400 international students and 1,500 part-time students. There are also over 800 research postgraduates and 1,300 taught postgraduate students at the university. The Co-operative Education (commonly called Co-Op) programme allocates all students with an 8-month work placement as part of their degree. This was the first such programmes in the state. Professor Don Barry, a graduate of Yale University, is the current president of the university, having been appointed in 2007. He will be succeeded by Professor Desmond Fitzgerald, former Vice President of Research at University College Dublin from 2004 to 2014, on May 1, 2017 with Professor Barry’s term coming to an end in April of that year. 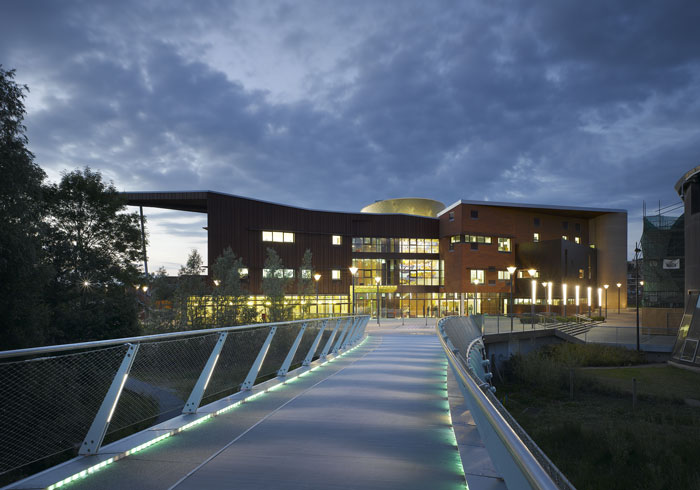 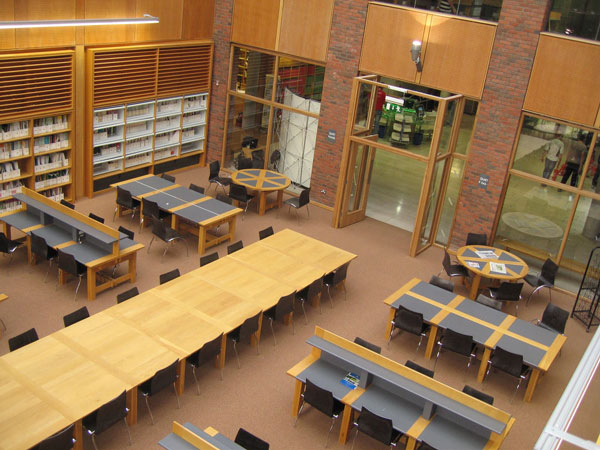