University of Geneva: It's a public research university located in Geneva, Switzerland. It was founded in 1559 by John Calvin as a theological seminary and law school. It remained focused on theology until the 17th century, when it became a center for Enlightenment scholarship. In 1873, it dropped its religious affiliations and became officially secular. Today, the university is the third largest university in Switzerland by number of students. In 2009, the University of Geneva celebrated the 450th anniversary of its founding. Almost 40% of the students come from foreign countries.

To be enrolled in a bachelor programme, one must hold a Swiss maturity diploma or a secondary diploma considered by the University of Geneva to be equivalent. If the degree was not pursued in French, applicants must pass an eliminatory French language test at the beginning of September, which consists of an oral and a written comprehension test and of a piece of argumentative writing. Tuition fees are of CHF 500 per semester.

UNIGE's academic year runs from mid-September to mid-June. It is divided in two semesters, each one being concluded by an examination session, held respectively at the beginning of January and at the beginning of June. An examination session is held at the end of August and beginning of September as a retake for students who failed their January or June examinations. During the three days before the start of the new academic year, the Journées d'accueil (Welcome Days) are organized by the University to introduce the new students to the city and the facilities, tips are also given on how to succeed at university. A second chapter including city tours, outdoor concerts and animations is also organized by the student association UniAccueil (AUA) to celebrate the new academic year. 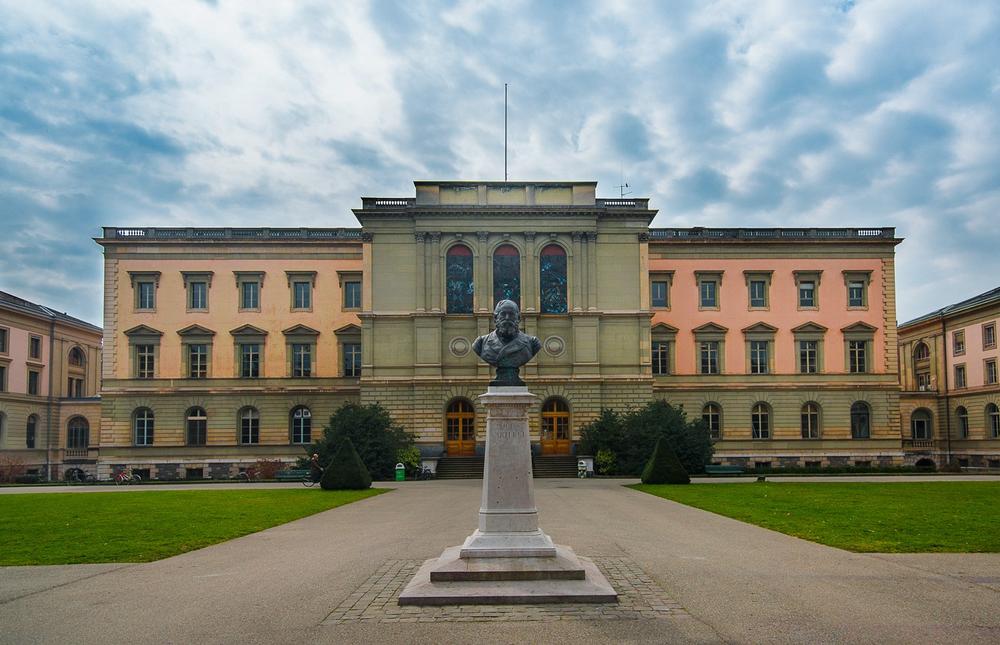 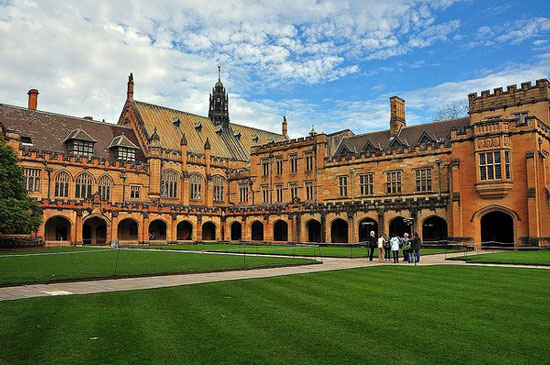