Ruhr University Bochum was founded in 1962 as the first new public university in Germany since World War II. Instruction began in 1965. The Ruhr-University Bochum is one of the largest universities in Germany and part of the Deutsche Forschungsgemeinschaft, the most important German research funding organization. The RUB was very successful in the Excellence Initiative of the German Federal and State Governments (2007), a competition between Germany's most prestigious universities. It was one of the few institutions left competing for the title of an "elite university", but did not succeed in the last round of the competition. There are currently nine universities in Germany that hold this title. The University of Bochum was one of the first universities in Germany to introduce international bachelor's and master's degrees, which replaced the traditional German Diplom and Magister. Except for a few special cases (for example in Law) these degrees are offered by all faculties of the Ruhr-University. Currently, the university offers a total of 184 different study programs from all academic fields represented at the university. 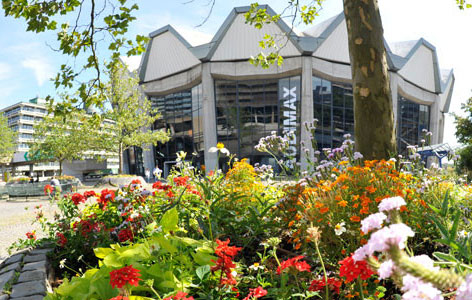 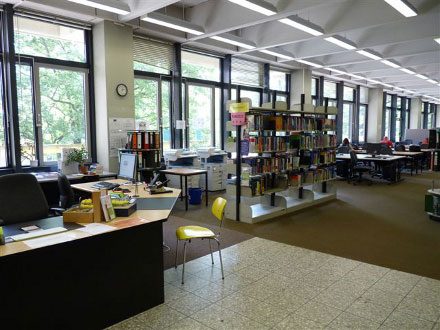