Maynooth University: It's a constituent universityof the National University of Ireland in Maynooth, County Kildare, Ireland. It is Ireland's youngest university as it was founded by the Universities Act, 1997 from the secular faculties of the now separate St Patrick's College, Maynooth, which was founded in 1795. Maynooth is also the only university town in Ireland. The university consists of two connected campuses: an older south campus with 19th-century buildings, shared with St Patrick's College, and a modern north campus, occupying circa 100 acres (0.40 km2). With over 12,000 students enrolled in the college and over 800 staff from over 20 different countries, it is Ireland's smallest, yet fastest growing university. In 2009, NUI Maynooth was listed as a Top500 university in the Times Higher Education-QS World University Rankings. The 2012 QS World University Rankings put NUIM in the 501-550 bracket worldwide. In 2008 it was named Sunday Times 'University of the Year'. In 2011, NUI Maynooth became the first and only institution outside of North America to be included in The Princeton Review of Best Colleges. Most recently, in 2016, NUI Maynooth was ranked 651-700 in the QS World University Rankings. It also has the highest proportion of university participation in Ireland of mature students (16%) and access students (22%). 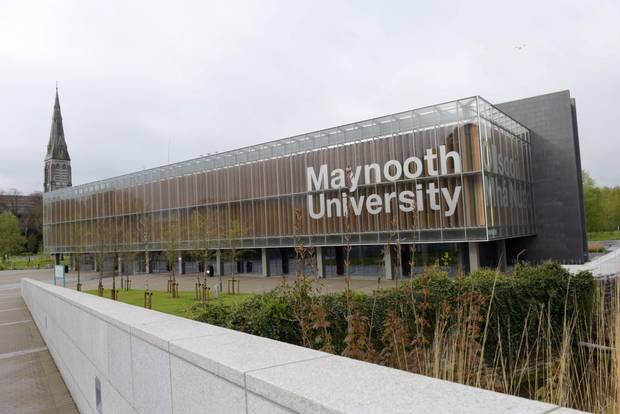 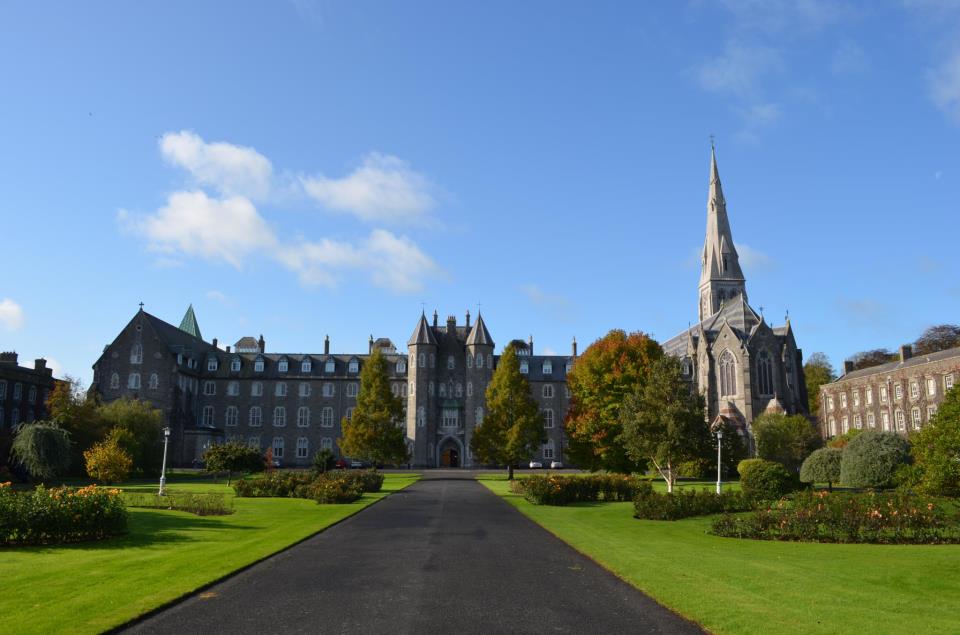