King Abdullah University (KAUST): It was founded in 2009 and provides research and graduate training programs using English as the official language of instruction. It was announced in 2013 that KAUST had one of the fastest growing research and citation records in the world and in the 2016 Nature Index Rising Stars was ranked #19 in the world of the fastest rising universities for high quality research output. KAUST was ranked as the world's top university in citations per faculty ranking indicator as per QS World University Rankings for 2015-2016 and 2016-2017.

As of September 2017, KAUST has 1000 students in total and 1300 alumni. The University hosted students from over 60 countries, 69% of students are international and 31% are from Saudi Arabia. 80% of the postgraduate students are undertaking Ph.D. studies, whilst 20% are studying for an M.S. KAUST's student population includes 37% female and 63% male. Its graduate student council was established in 2009, for voicing students' interests. Under the council there are four subcommittees: Academic and Research Committee, Graduate Life Committee, International Business Relations Committee and University Relations Committee. Alumni of KAUST often end up working in industry (44%) whilst 56% are teaching or conducting research in global academic institutions. The top countries where alumni live, study and work are Saudi Arabia, the U.S.A., China, the U.K. and Canada.

The leadership and administrative offices work together to pursue the University's mission to advance science and technology. The first president of the university was Shih Choon Fong. On February 16, 2013, the executive committee of the board of trustees at KAUST appointed Jean-Lou Chameau, the former president of the California Institute of Technology, as the second President of KAUST. Chameau retired in August 2017 and was replaced by Nadhmi Al-Nasr as interim president. On 1 May 2018, the board of trustees announced the selection of Tony F. Chan as the third president starting on 1 September 2018. The board of trustees is headed by the former Saudi oil minister and OPEC leader Ali Al-Naimi. Several current and former ministers serve on the board of trustees, like Al-Naimi's successor Khalid A. Al-Falih, Abdulaziz bin Abdullah bin Abdulaziz Al Saud, Mansour bin Abdulaziz Al Saud, and Mishaal bin Abdullah Al Saud. The president and CEO of Saudi Aramco Amin H. Nasser and the former president of the Islamic Development Bank Ahmed Mohammed Ali Al-Madani are among the Saudi board members. The international board members comprise the CEO of McKinsey & Company Dominic Barton, as well as Charles M. Vest (MIT), Shirley M. Tilghman (Princeton), Frank H.T. Rhodes (Cornell), Alice P. Gast (Imperial College), Tony Chan (HKUST), and Nam Pyo Suh (KAIST). 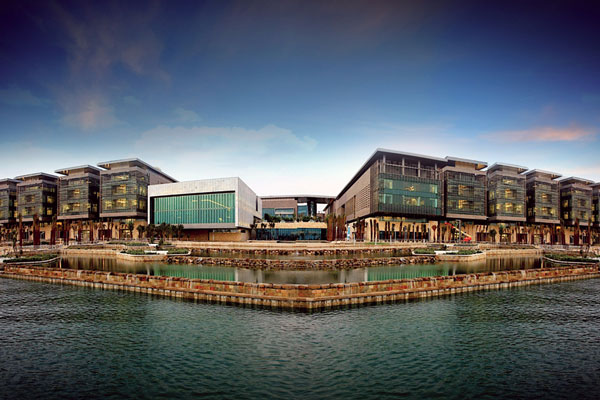 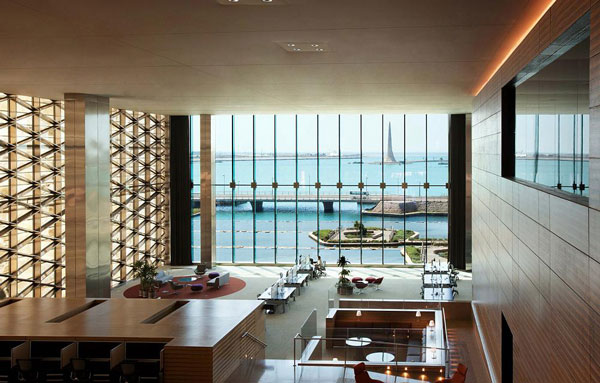