Karlsruhe Institute of Technology, It's a public research university and one of the largest research and education institutions in Germany. KIT was created in 2009 when the University of Karlsruhe (Universität Karlsruhe), founded in 1825 as public research university and also known as "Fridericiana", merged with the Karlsruhe Research Center Forschungszentrum Karlsruhe, which was originally established as a national nuclear research center (Kernforschungszentrum Karlsruhe, or KfK) in 1956. KIT is one of the leading universities in the Engineering and Natural Sciences in Europe, ranking sixth overall in citation impact. KIT is a member of the TU9 German Institutes of Technology e.V. As part of the German Universities Excellence Initiative KIT was accredited with the excellence status in 2006. In the 2011 performance ranking of scientific papers, Karlsruhe ranked first in Germany and among the top ten universities in Europe in engineering and natural sciences. Ranked 26th worldwide in Computer Science in the internationally recognized ranking "Times Higher Education", KIT is among the leading universities worldwide in computer science. As of 2016, 6 Nobel laureates are affiliated with KIT. The Karlsruhe Institute of Technology is well known for many inventors and entrepreneurs such as Heinrich Hertz, Karl Friedrich Benz or the founders of SAP. 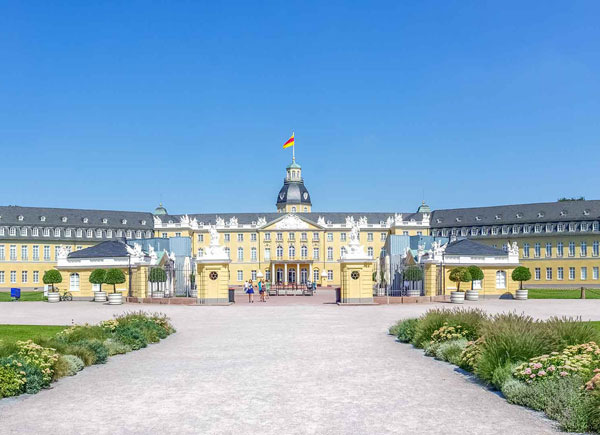 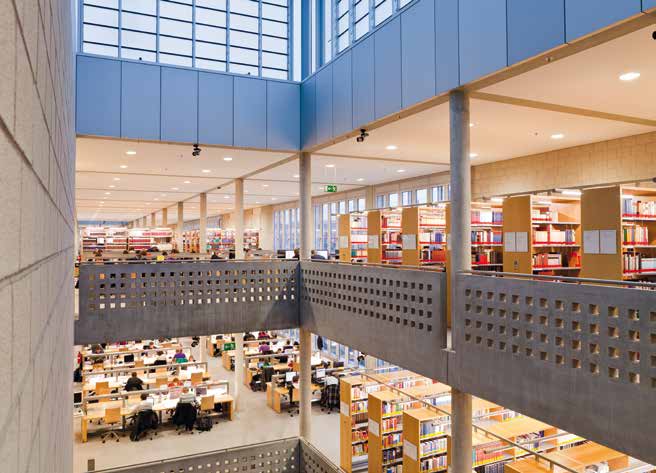