It's a science, technology, engineering and mathematics university in the city of Zürich, Switzerland. Like its sister institution EPFL, it is an integral part of the Swiss Federal Institutes of Technology Domain (ETH Domain) that is directly subordinate to Switzerland's Federal Department of Economic Affairs, Education and Research. The school was founded by the Swiss Federal Government in 1854 with the stated mission to educate engineers and scientists, serve as a national center of excellence in science and technology and provide a hub for interaction between the scientific community and industry. ETH Zurich is currently ranked as 5th best university in the world for the subject of engineering and technology in the QS World University Rankings by Subject.[4] It is ranked 8th in the world in the 2016 edition of the QS World University Rankings, while the QS World University Rankings by Subject has ranked it as the best university in the world for Earth & Marine Sciences in both 2015/16 and 2016/17's editions. Twenty-one Nobel Prizes have been awarded to students or professors of the Institute in the past, the most famous of whom was Albert Einstein. It is a founding member of the IDEA League and the International Alliance of Research Universities (IARU) and a member of the CESAER network. 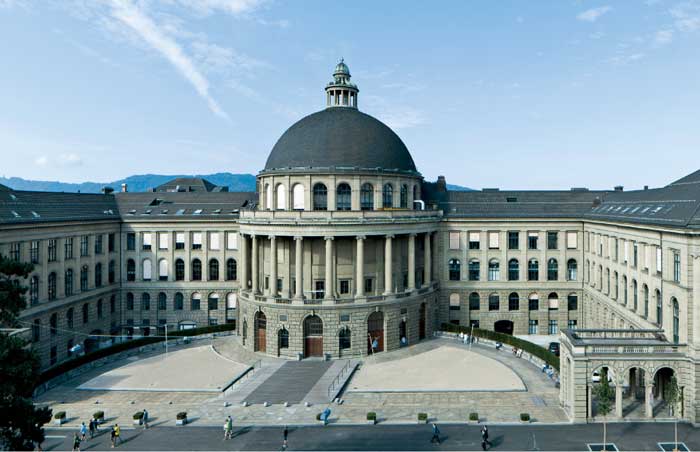 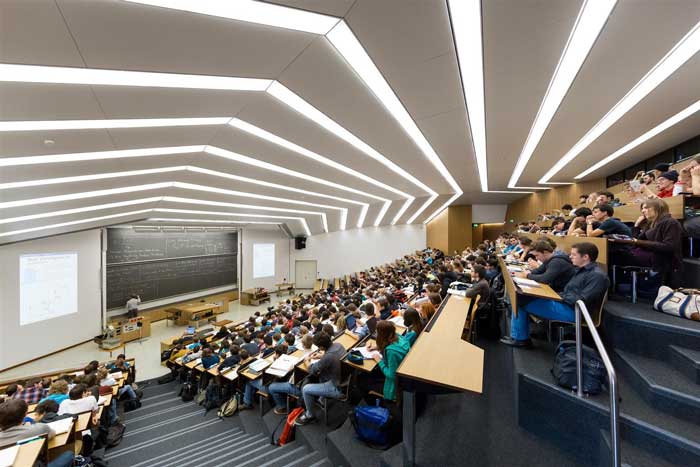