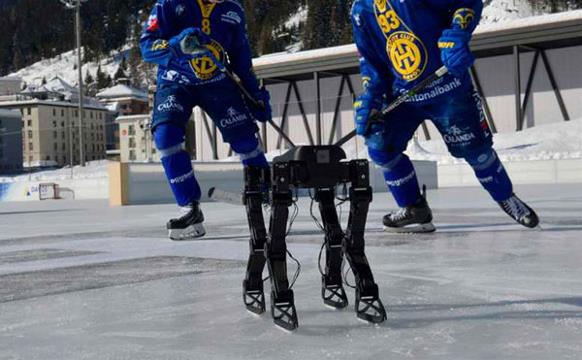 Skaterbot Robot is a smart skate robot that teaching robots to stay balanced on ice is easier said than done. ETH Zurich’s Computational Robotics Lab researchers have designed a 3D printed robot with wheels and legs that can maintain its balance while skating smoothly on ice. The robot learns on its own how to skate better. 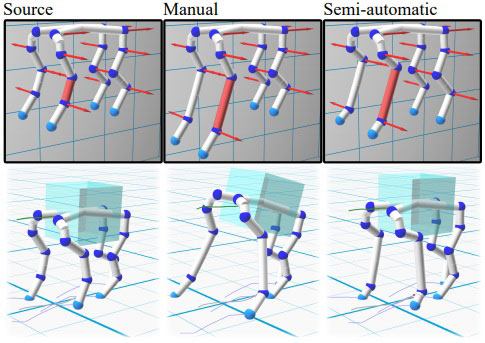