Delft University of Technology: It's the largest and oldest Dutch public technological university, located in Delft, Netherlands. It counts as one of the best universities for engineering and technology worldwide, typically seen within the top 20. It is repeatedly considered the best university of technology in the Netherlands. With eight faculties and numerous research institutes, it hosts over 19,000 students (undergraduate and postgraduate), more than 2,900 scientists, and more than 2,100 support and management staff. The university was established on 8 January 1842 by King William II of the Netherlands as a Royal Academy, with the main purpose of training civil servants for the Dutch East Indies. The school rapidly expanded its research and education curriculum, becoming first a Polytechnic School in 1864, Institute of Technology in 1905, gaining full university rights, and finally changing its name to Delft University of Technology in 1986. Dutch Nobel laureates Jacobus Henricus van 't Hoff, Heike Kamerlingh Onnes, and Simon van der Meer have been associated with TU Delft. TU Delft is a member of several university federations including the IDEA League, CESAER, UNITECH, and 3TU. 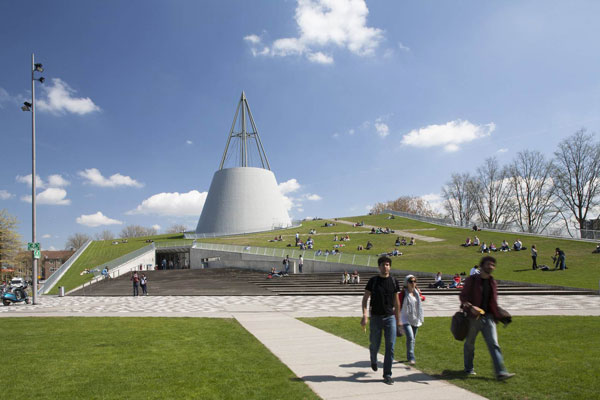 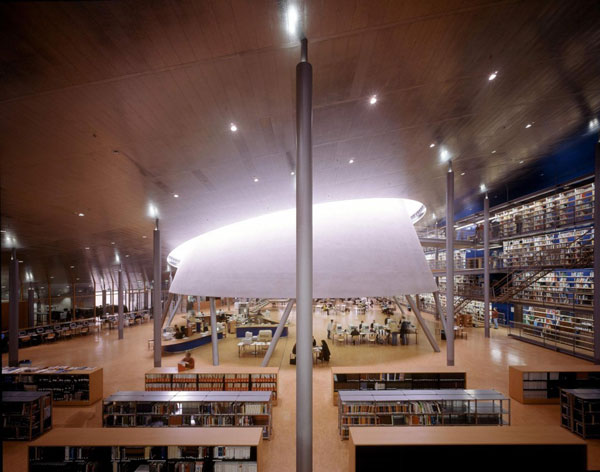