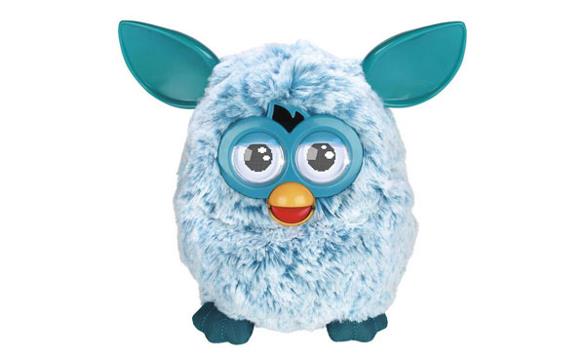 Furby Robot is a smart entertainment robot that is a furry toy robot resembling an owl—or is it a hamster? It can make different facial expressions, speak hundreds of words (in its own language, Furbish), and shriek incessantly. It resembles a hamster or owl-like creature and went through a period of being a "must-have" toy following its holiday season launch, with continual sales until 2000.