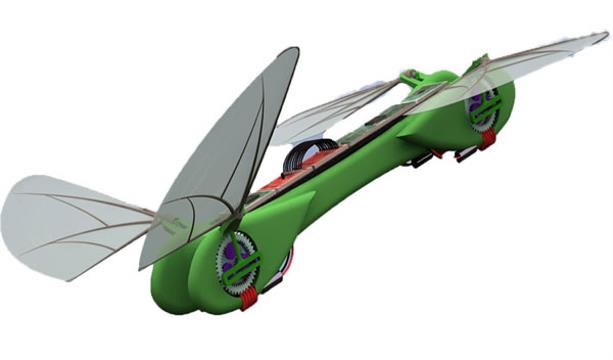 TechJect Robot may not be ready just yet, but you can back this project at Indiegogo for just $99 to get your very own micro UAV (unmanned aerial vehicle). If you're willing to chuck in another $20, you'll be able to get a noiseless version. The basic model weighs in at just less than an ounce and can hover or flit around like a bird with its two pairs of wings. TechJect also intends to sell different types of wings that will change how the unit performs. TechJect is the developer of the world's newest and smallest flying drones for gaming, research and personal photography/videography use. TechJect's expertise has been acquired through years of research and development into micro flight solutions for various reconnaissance objectives. The pilot product of the company is called the TechJect Dragonfly; it's a lightweight robotic insect that collects and relays data while flying like a bird or hovering like an insect. TechJect endeavors to promote Biologically Inspired Robotics and Intelligent Machines. 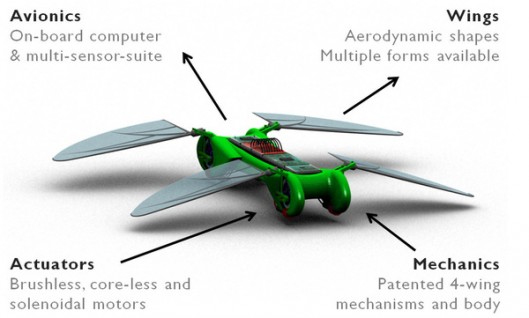