It's a privately owned Chinese electronics company headquartered in Beijing. It is the world's 5th largest smartphone maker in 2015. Xiaomi designs, develops, and sells smartphones, mobile apps, laptops, and related consumer electronics. Since the release of its first smartphone in August 2011, Xiaomi has gained market share in mainland China and expanded into developing a wider range of consumer electronics, including a smart home (IoT) device ecosystem. The company's founder and CEO is Lei Jun, China's 23rd richest person according to Forbes. The company sold over 60 million smartphones in 2014. The company has over 8,000 employees, mainly in mainland China, Bangladesh, India, Malaysia, and Singapore, and is expanding to other countries such as Indonesia, the Philippines, South Africa, and Brazil. According to IDC, in October 2014 Xiaomi was the third largest smartphone maker in the world, following Samsung and Apple Inc., and followed by Lenovo and LG. Xiaomi became the largest smartphone vendor in China in 2014, having overtaken Samsung, according to an IDC report. Xiaomi is the world's 4th most valuable technology start-up after it received US$1.1 billion funding from investors, making Xiaomi's valuation more than US$46 billion. Xiaomi entered the Bangladeshi market via Solar Electro Bangladesh Limited and entered the Indian market in July 2014 via Flipkart.com. In 2016 Xiaomi gave stiff competition to Micromax within the Indian market. 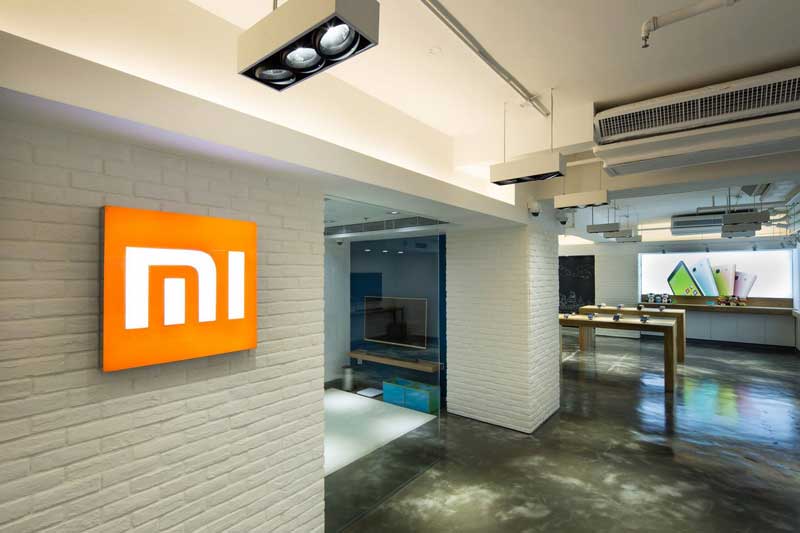 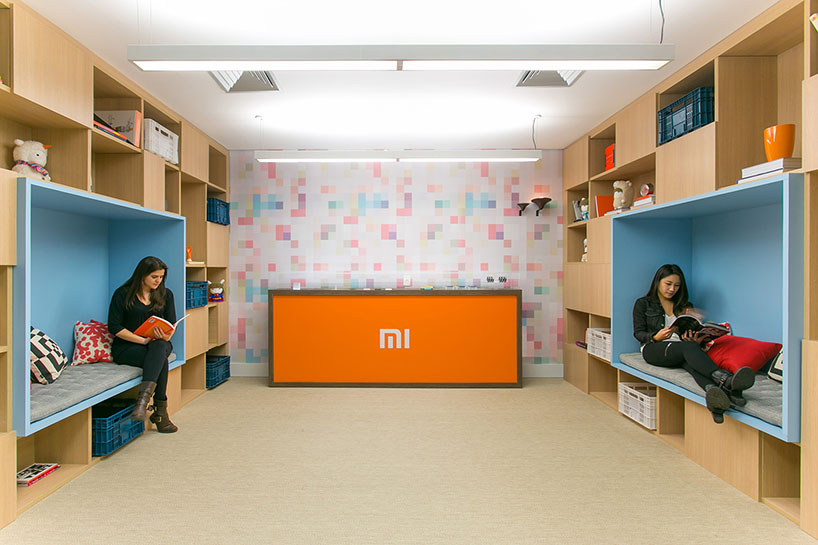