It's a plate glass research university in Coventry, England. It was founded in 1965 as part of a government initiative to expand access to higher education. Warwick Business School was established in 1967 and Warwick Medical School was opened in 2000. Warwick merged with Coventry College of Educationin 1979 and Horticulture Research International in 2004. Warwick is primarily based on a 290 hectare campus on the outskirts of Coventry with a satellite campus in Wellesbourne and a London base at the Shard in central London. It is organised into four faculties—Arts, Medicine, Science and Social Sciences—within which there are 32 departments. Warwick has around 25,600 full-time students and 2,400 academic and research staff and had a consolidated income of £573.6 million in 2015/16, of which £117.1 million was from research grants and contracts. Warwick Arts Centre, a multi-venue arts complex in the university's main campus, is the largest venue of its kind in the UK outside London. Warwick consistently ranks in the top ten of all major domestic rankings of British universities. It was ranked 8th in the UK amongst multi-faculty institutions for the quality (GPA) of its research and 15th for its Research Power in the 2014 Research Excellence Framework. Entrance is competitive, with around 7 applicants per place for undergraduate study. Warwick has been ranked as the world's 20th best university based on employer reputation. Warwick is a member of AACSB, the Association of Commonwealth Universities, the Association of MBAs, EQUIS, the European University Association, the Midlands Innovation group, the Russell Group and Universities UK. It is the only European member of the Center for Urban Science and Progress, a collaboration with New York University. The university has extensive commercial activities, including the University of Warwick Science Park and Warwick Manufacturing Group. 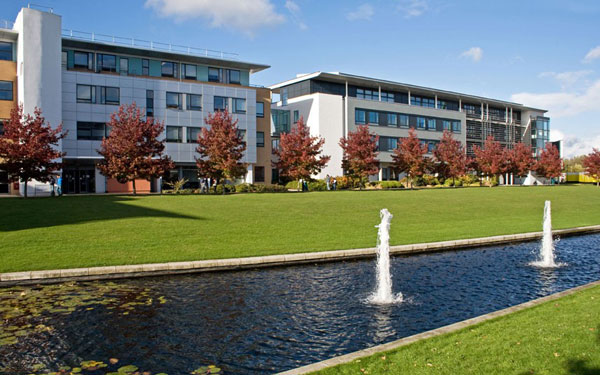 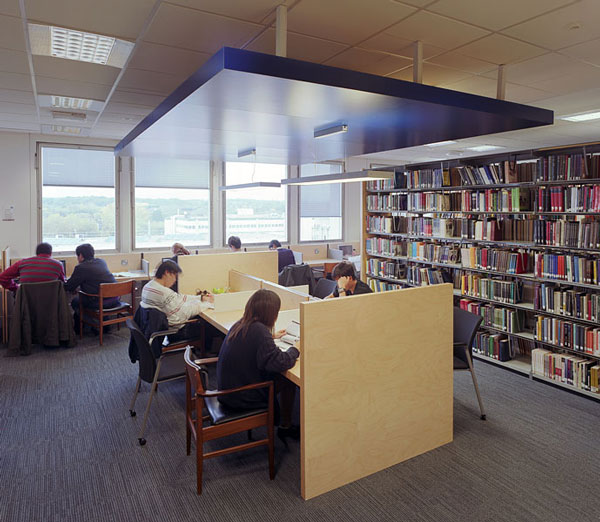