established in 1816, is the largest university in Poland. It employs over 6,000 staff including over 3,100 academic educators. It provides graduate courses for 53,000 students (on top of over 9,200 postgraduate and doctoral candidates). The University offers some 37 different fields of study, 18 faculties and over 100 specializations in Humanities, technical as well as Natural Sciences. It was founded as a Royal University on 19 November 1816, when the Partitions of Poland separated Warsaw from the oldest and most influential University of Kraków. Alexander I granted permission for the establishment of five faculties – law and political science, medicine, philosophy, theology and the humanities. The university expanded rapidly, but was closed during November Uprising in 1830. It was reopened in 1857 as the Warsaw Academy of Medicine, which was now based in the nearby Staszic Palace with only medical and pharmaceutical faculties. All Polish-language campuses were closed in 1869 after the failed January Uprising, but the university managed to train 3,000 students, many of whom were important part of the Polish intelligentsia, meanwhile the Main Building was reopened for training military personnel. The university was resurrected during the First World War and the number of students reached 4,500 in 1918. After Poland's independence the new government focused on improving the university, and in the early 1930s it became the country's largest. New faculties were established and the curriculum was extended. Following the Second World War and the devastation of Warsaw, the University successfully reopened in 1945. Today, the University of Warsaw consists of 126 buildings and educational complexes with over 18 faculties: biology, chemistry, journalism and political science, philosophy and sociology, physics, geography and regional studies, geology, history, applied linguistics and Slavic philology, economics, philology, pedagogy, Polish language, law and public administration, psychology, applied social sciences, management and mathematics, computer science and mechanics. 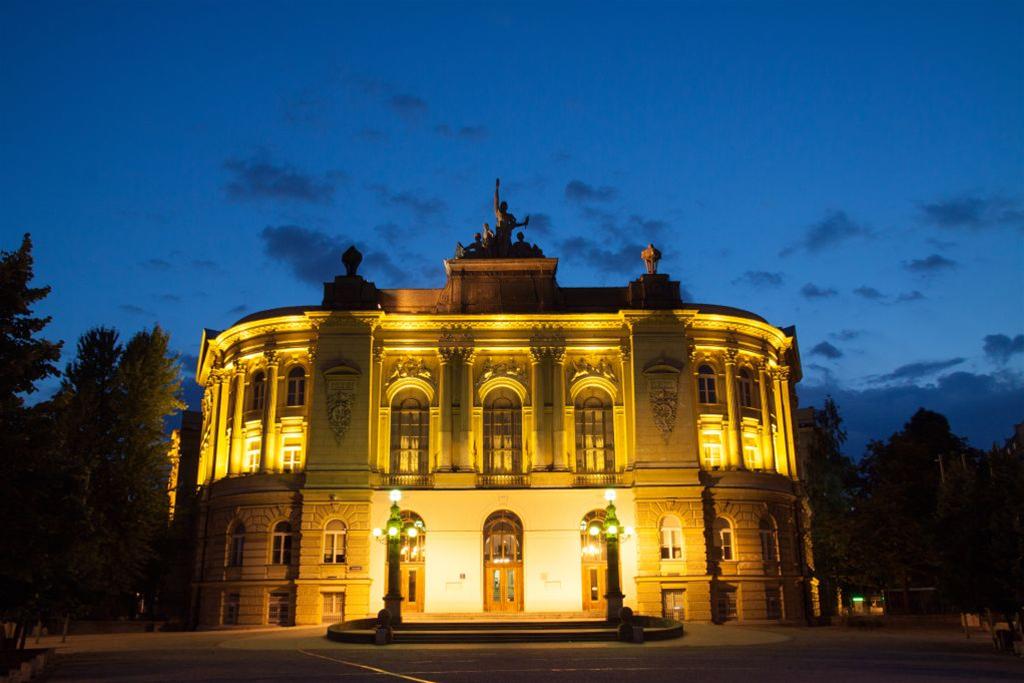 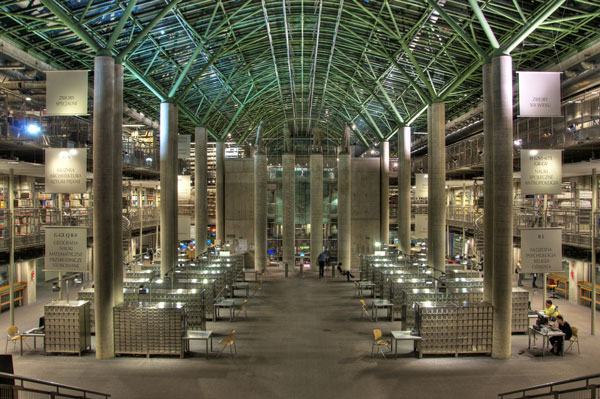