It's a public research university located in Wrocław, Poland. Founded in 1702, it is one of the oldest collegiate-level institutions of higher education in Central Europe with around 30,000 students (2012). Throughout its history, it remained a great learning center of German-speaking countries until territorial changes of World War II. Following the adjustment of Poland's bordersacademics primarily from the John Casimir University of Lviv (Polish: Lwów) restored the university building heavily damaged and split as a result of the Battle of Breslau(1945). Nowadays the university maintains a universal standard and is one of the most prominent educational institutions in the region. The University is currently the largest in Lower Silesian Voivodeship with over 100,000 graduates since 1945 including some 1,900 researchers among whom many received the highest awards for their contribution to the development of scientific scholarship. The University of Wrocław is renowned for its relatively high quality of teaching, placing 44th on the QS University Rankings: EECA 2016, and is located in the same campus as the former University of Breslau, which produced 9 Nobel Prize winners. 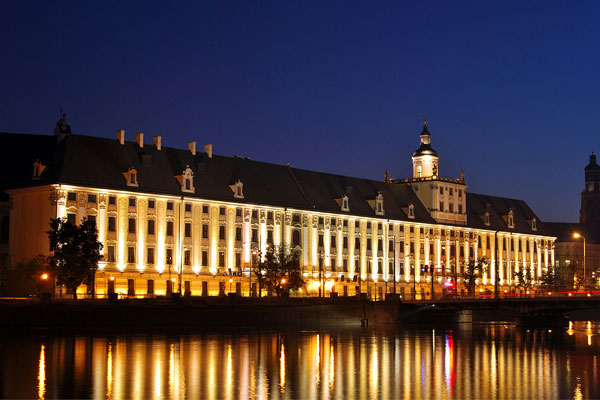 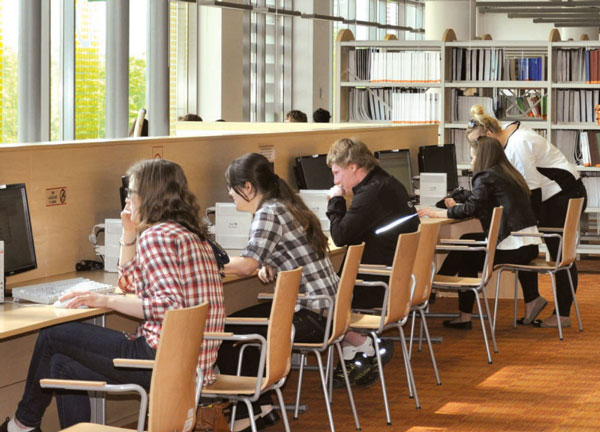