It's a public research university whose largest and original campus is in Seattle, Washington, United States. Founded in 1861, Washington is one of the oldest universities on the West Coast. The university has three campuses: the oldest and largest in the University District of Seattle and two others in Tacoma and Bothell. UW occupies over 500 buildings, with over 20 million gross square footage of space, including the University of Washington Plaza, the 325-foot (99 m) UW Tower, over 26 university libraries, as well as numerous conference centers. Washington is a member of the Association of American Universities and is consistently ranked among the top 15 universities in the world by a variety of international publications. In athletics, the university competes in the NCAA Division I Pac-12 Conference (Pac-12). Its athletic teams are called the Huskies. 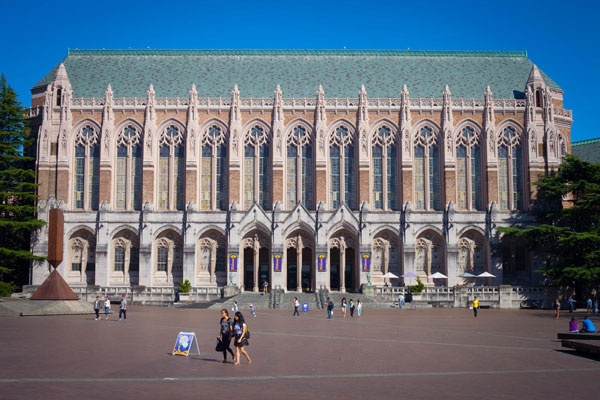 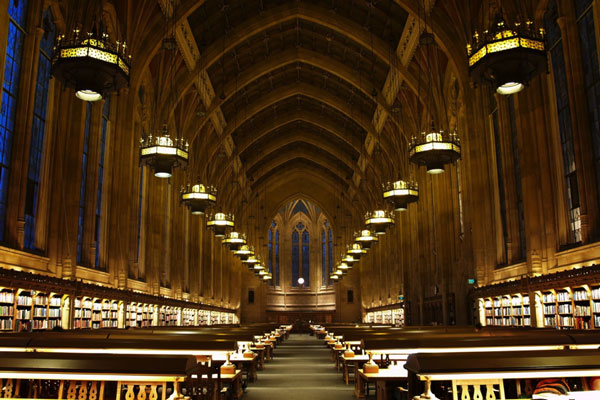