It's a public research university and the flagship for the Commonwealth of Virginia. Founded in 1819 by Declaration of Independence author Thomas Jefferson, UVA is known for its historic foundations, student-run honor code, and secret societies. UNESCO designated UVA as America's first and only collegiate World Heritage Site in 1987, an honor shared with nearby Monticello. The university was established in 1819, and its original governing Board of Visitors included Thomas Jefferson, James Madison, and James Monroe. Monroe was the sitting President of the United States at the time of its foundation. Former Presidents Jefferson and Madison were UVA's first two rectors and Jefferson conceived and designed the original courses of study and Academical Village. UVA was the first elected member of the Association of American Universities from the South, in 1904, and remains the only member institution in Virginia. UVA is classified as a Research University with Very High Research by the Carnegie Foundation, and is considered Virginia's flagship university by the College Board. In 2015 the journal Science honored UVA faculty for discovering two of its top 10 annual scientific breakthroughs; from the fields of Medicine and Psychology. UVA faculty and alumni have founded a large number of companies, such as Reddit, that produce more than $1.6 trillion in annual revenue, equivalent to the 10th-largest economy in the world. UVA's academic strength is broad, with 121 majors across the eight undergraduate and three professional schools. Students come to attend the university in Charlottesville from all 50 states and 148 countries. The historic 1,682-acre (2.6 sq mi; 680.7 ha) campus is internationally protected by UNESCO and has been ranked as one of the most beautiful collegiate grounds in the country. UVA additionally maintains 2,913 acres southeast of the city, at Morven Farm. The university also manages the College at Wise in Southwest Virginia, and until 1972 operated George Mason University and the University of Mary Washington in Northern Virginia. Virginia student athletes compete in 26 collegiate sports and the Cavaliers lead the Atlantic Coast Conference in men's team NCAA championships with 18, additionally placing second in women's national titles with 7. UVA was awarded the men's Capital One Cup in 2015 after fielding the top overall men's athletics program in the nation. 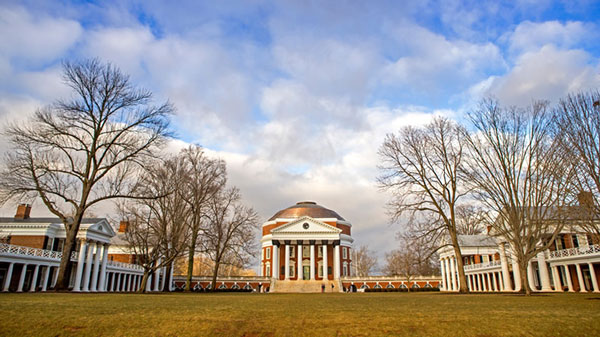 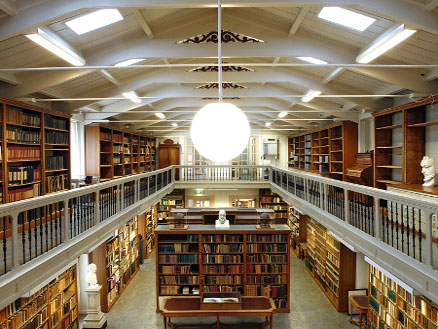