The University of Turin was founded as a studium in 1404, under the initiative of Prince Ludovico di Savoia. From 1427 to 1436 the seat of the university was transferred to Chieri and Savigliano. It was closed in 1536, and reestablished by Duke Emmanuel Philibert thirty years later. It started to gain its modern shape following the model of the University of Bologna, although significant development did not occur until the reforms made by Victor Amadeus II, who also created the Collegio delle Province for students not natives of Turin. 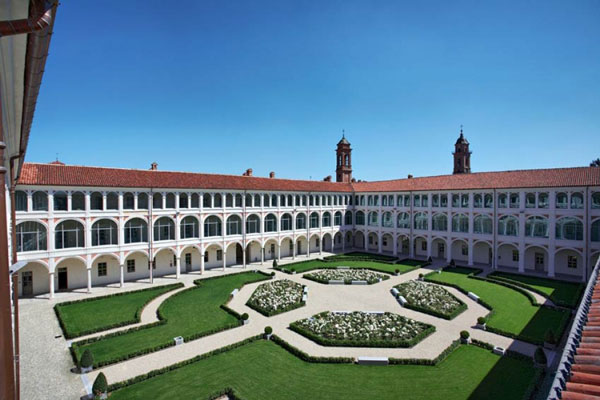 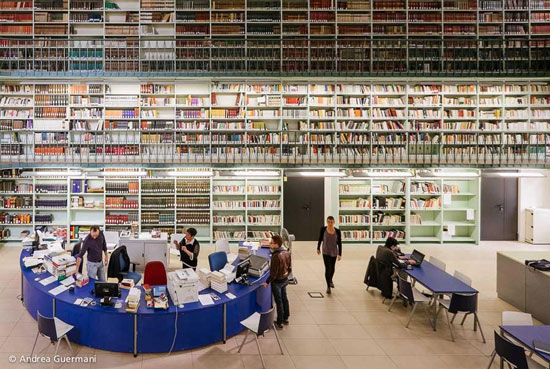