The Strasbourg University emerged from a Lutheran humanist German Gymnasium, founded in 1538 by Johannes Sturm in the Free Imperial City of Strassburg. It was transformed to a university in 1621 (German: Universität Straßburg; English: University of Strassburg) and elevated to the ranks of a royal university in 1631. Among its earliest university students was Johann Scheffler who studied medicine and later converted to Catholicism and became the mystic and poet Angelus Silesius. The Lutheran German university still persisted even after the annexation of the City by King Louis XIV in 1681 (one famous student was Johann Wolfgang von Goethe in 1770/71), but mainly turned into a French university during the French Revolution. The university was refounded as the German Kaiser-Wilhelm-Universität in 1872, after the Franco-Prussian war and the annexation of Alsace-Lorraine to Germany provoked a westwards exodus of Francophone teachers. During the German Empire the university was greatly expanded and numerous new buildings were erected because the university was intended to be a showcase of German against French culture in Alsace. In 1918, Alsace-Lorraine was returned to France, so a reverse exodus of Germanophone teachers took place. 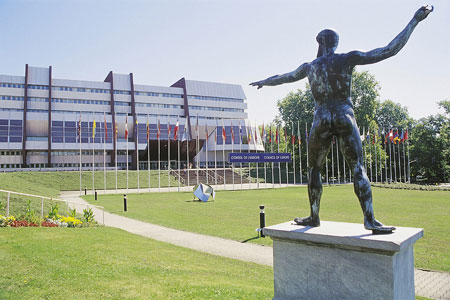