The University of Science and Technology of China (USTC) is a national research university in Hefei, Anhui, China, under the direct leadership of the Chinese Academy of Sciences (CAS). It is a member of the C9 League formed by nine top universities in China. Founded in Beijing by the CAS in September 1958, it was moved to Hefei in the beginning of 1970 during the Cultural Revolution. USTC was founded with the mission of addressing urgent needs to improve China's economy, defense infrastructure, and science and technology education. Its core strength is scientific and technological research, and more recently has expanded into humanities and management with a strong scientific and engineering emphasis. USTC has 12 schools, 30 departments, the Special Class for the Gifted Young, the Experimental Class for Teaching Reform, Graduate Schools (Hefei, Shanghai, Suzhou), a Software School, a School of Network Education, and a School of Continuing Education. In 2012 the Institute of Advanced Technology, University of Science and Technology of China was founded. 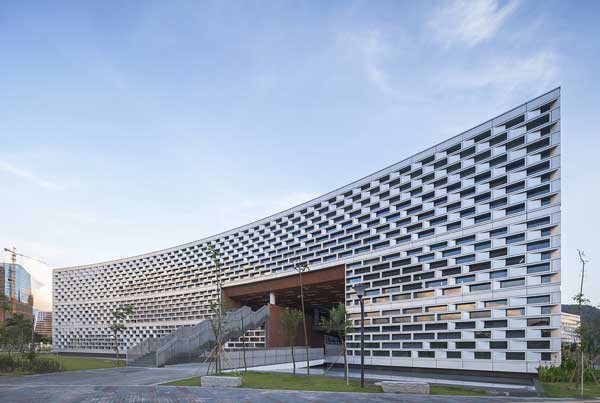 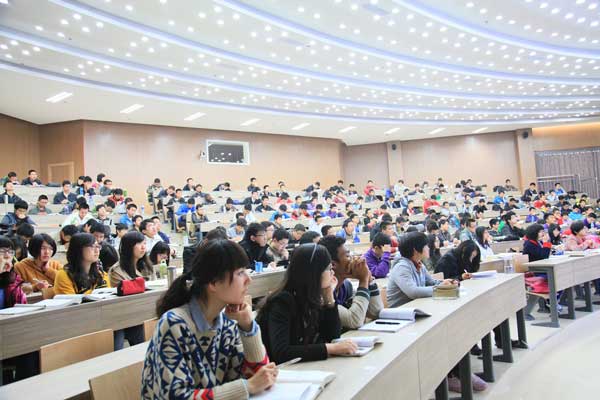