It was officially founded in 1979 from several colleges founded in the 1960s and 1970s. To avoid a straight choice between the two biggest towns of the Savoie/Haute-Savoie region, the authorities decided to set up a campus in each city for different areas of study. 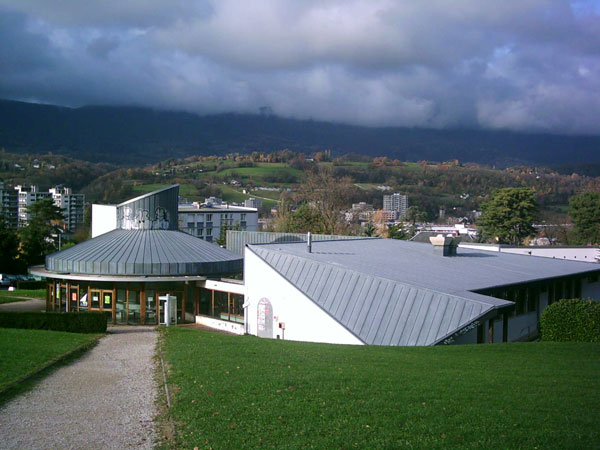 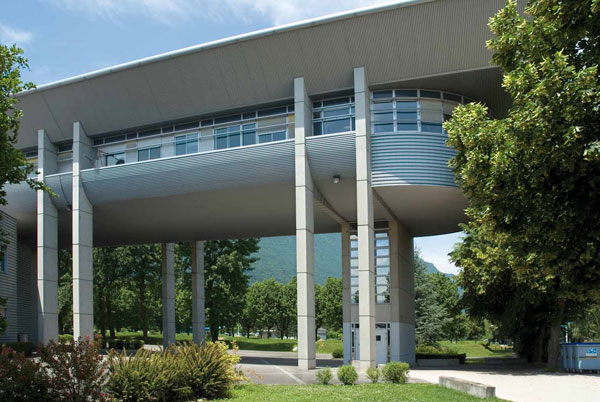