It's a Spanish higher education institution, located in the city of Salamanca, west of Madrid, in the autonomous community of Castile and León. It was founded in 1134 and given the Royal charter of foundation by King Alfonso IX in 1218. It is the oldest founded university in Spain and the third oldest university in the world in continuous operations. The formal title of "University" was granted by King Alfonso X in 1254 and recognized by Pope Alexander IV in 1255. 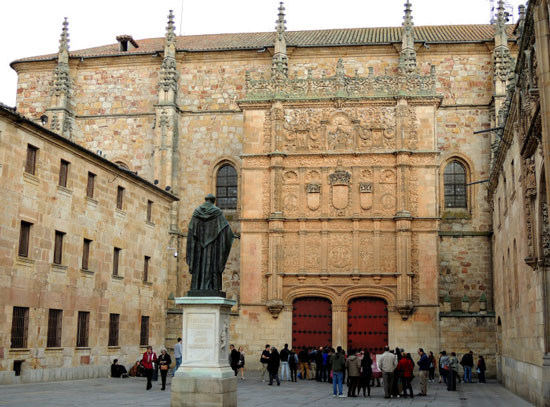 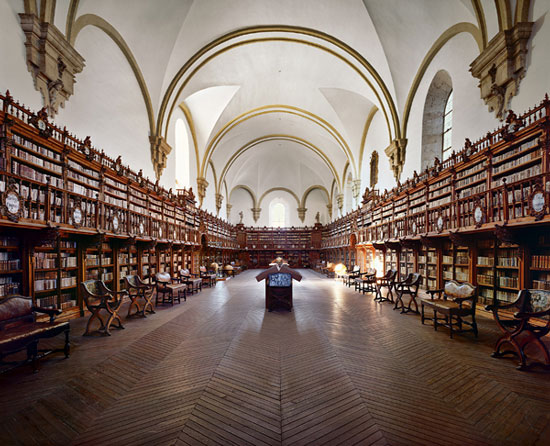