It's a public research university located in the medieval city of Regensburg, Bavaria, a city that is listed as a UNESCO World Heritage Site. The university was founded on July 18, 1962 by the Landtag of Bavaria as the fourth full-fledged university in Bavaria. Following groundbreaking in 1965, the university officially opened to students during the 1967–1968 winter semester, initially housing faculties in Law and Business Sciences and Philosophy. During the summer semester of 1968 the faculty of Theology was created. Currently, the University of Regensburg houses eleven faculties. The university actively participates in the European Union's SOCRATES programme as well as several TEMPUS programmes. Its most famous academic, the previous Pope Benedict XVI, served as a professor there until 1977 and formally retains his chair in theology. 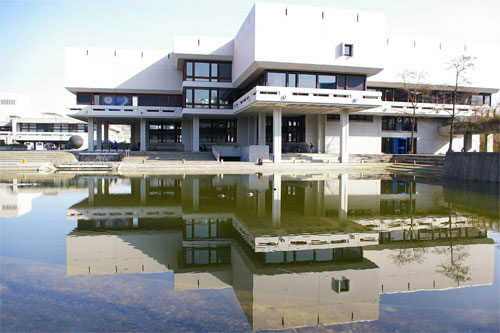 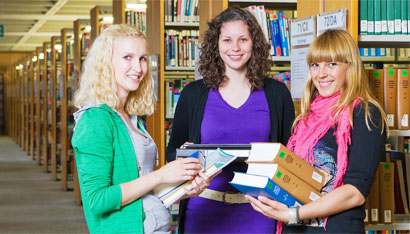