It's a bilingual public research university in Ottawa, Ontario, Canada. The main campus is located on 42.5 hectares (105 acres) in the residential neighbourhood of Sandy Hill, adjacent to Ottawa's Rideau Canal. The university offers a wide variety of academic programs, administered by ten faculties. It is a member of the U15, a group of research-intensive universities in Canada. Ottawa University is the largest English-French bilingual university in the world. The University of Ottawa was first established as the College of Bytown in 1848 by the first bishop of the Catholic Archdiocese of Ottawa, Joseph-Bruno Guigues. Placed under the direction of the Oblates of Mary Immaculate, it was renamed the College of Ottawa in 1861 and received university status five years later through royal charter. On 5 February 1889, the university was granted a pontifical charter by Pope Leo XIII, elevating the institution to a pontifical university. The University was reorganized on 1 July 1965 as a corporation, independent from any outside body or religious organization. As a result, the civil and pontifical charters were kept by the newly created Saint Paul University, federated with the university. The remaining civil faculties were retained by the reorganized university. The university is co-educational and enrolls over 35,000 undergraduate and over 6,000 post-graduate students. The university has more than 195,000 alumni. The university's athletic teams are known as the Gee-Gees and are members of U Sports. 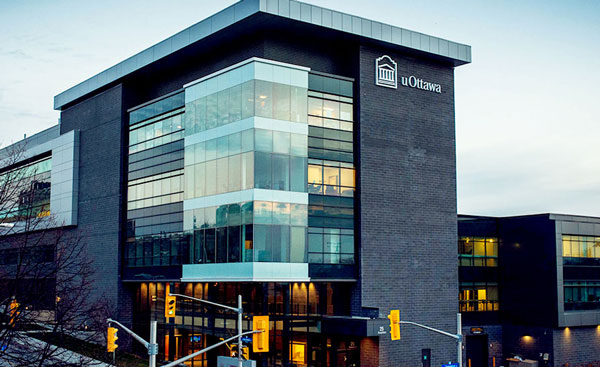 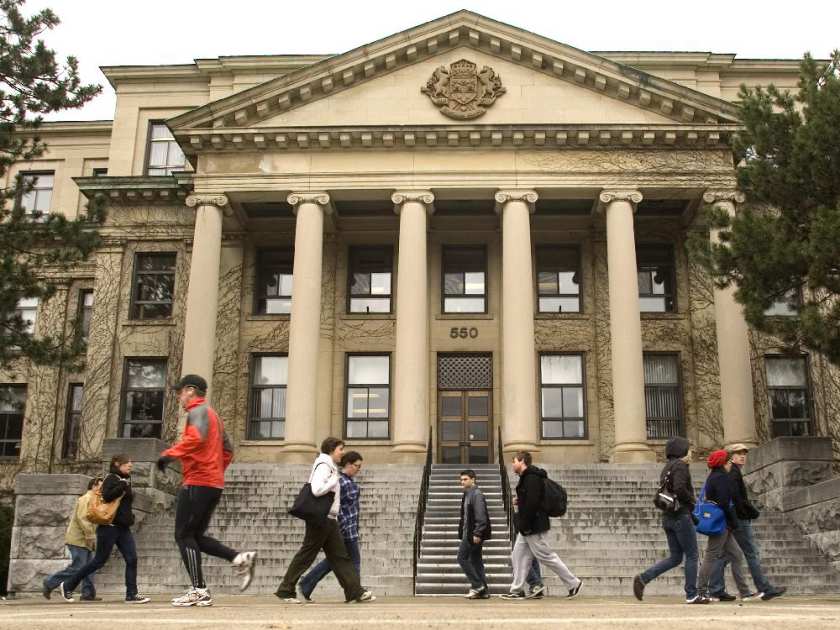