It's a French university, located in the city of Nantes. In addition to the several campuses scattered in the city of Nantes, there are two satellite campuses located respectively in Saint-Nazaire and La Roche-sur-Yon. Currently, the University is attended by approximately 34,500 students. More than 10% of them are international students coming from 110 countries. The University of Nantes was ranked between 401-500th in the Times Higher Education of 2016. On a national scale and regarding the professional insertion after graduation, the University of Nantes oscillates between the ranks 3rd and 40th out of 69 universities depending on the field of studies. Among its noticeable alumni are French Agriculture minister and Government spokesperson Stéphane Le Foll and the former Prime Minister Jean-Marc Ayrault. 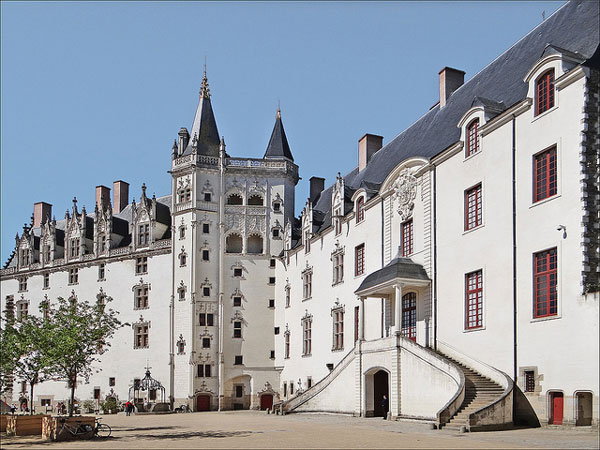 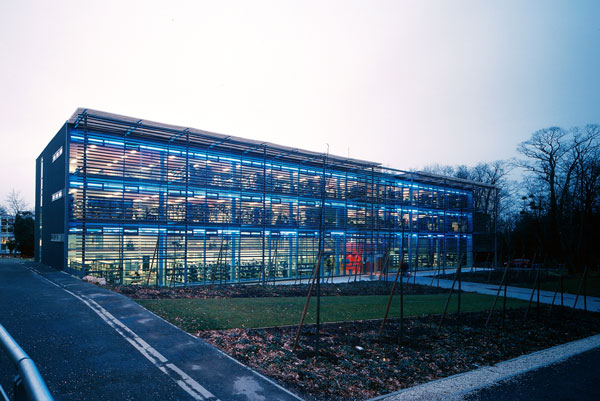