The University of Messina has an old cultural and educational tradition, going back to the end of thirteenth century when a school of law was founded there. The predecessor institution of the University was the College of Messina (Collegio dei gesuiti in Messina) founded in 1548 by Ignatius of Loyola. In the seventeenth century people such as Giovanni Alfonso Borelli, Pietro Castelli, Giovan Battista Cortesi, Carlo Fracassati, Giacomo Gallo, Mario Giurba, Marcello Malpighi and Francesco Maurolico were at the university but in 1678 it was closed because of the revolution against the Spaniards. The University was refounded in 1838 by King Ferdinand II. In 1847 as result of the antiborbonic revolution of the city, the University was again closed and reopened after two years, with restrictions to students from regions other than Sicily. 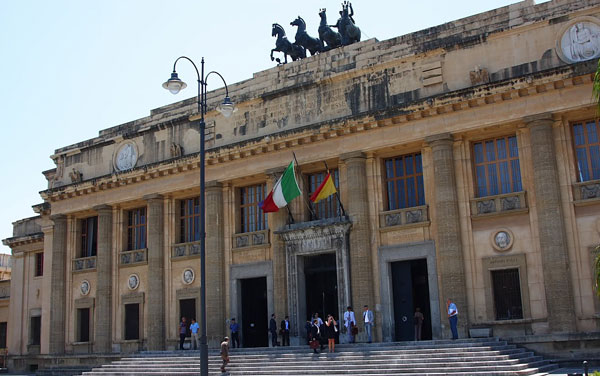 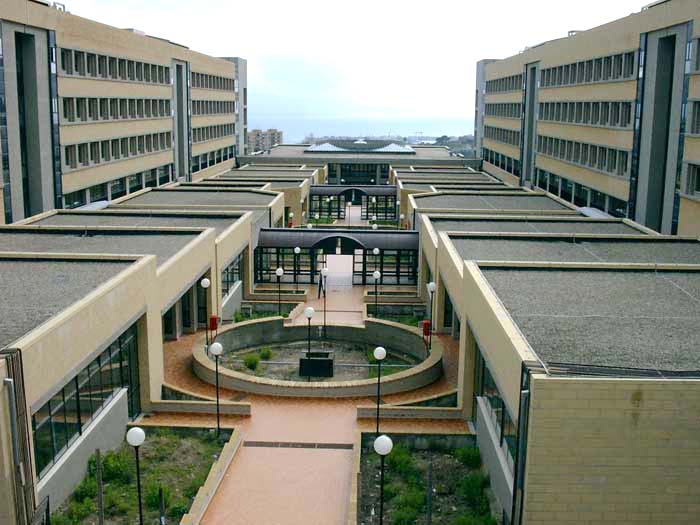