It's a university in the city of Kiel, Germany. It was founded in 1665 as the Academia Holsatorum Chiloniensis by Christian Albert, Duke of Holstein-Gottorp and has approximately 26,000 students today. The University of Kiel is the largest, oldest, and most prestigious in the state of Schleswig-Holstein. Until 1864/66 it was not only the northernmost university in Germany but at the same time the 2nd largest university of Denmark. Faculty, alumni, and researchers of the University of Kiel have won 12 Nobel Prizes. The University of Kiel is a member of the German Universities Excellence Initiative since 2006. The Cluster of Excellence The Future Ocean, which was established in cooperation with the GEOMAR Helmholtz Centre for Ocean Research Kiel in 2006, is internationally recognized. The second Cluster of Excellence "Inflammation at Interfaces" deals with chronic inflammatory diseases. The world-renowned Kiel Institute for the World Economy is also affiliated with the University of Kiel. 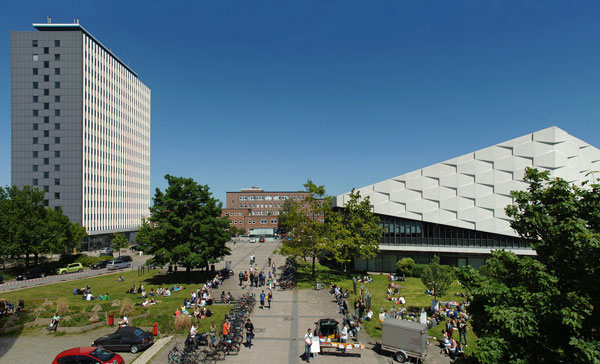 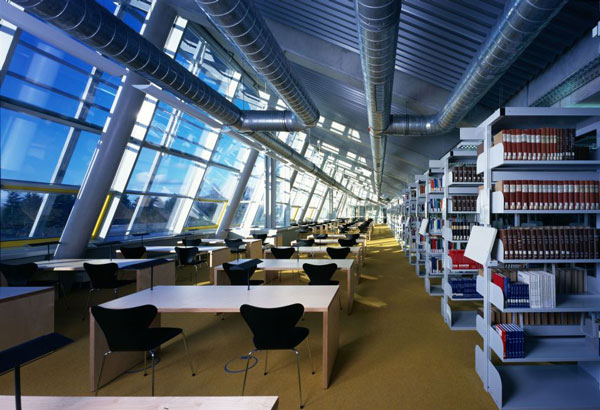