University of illinois at Chicago

It's a state-funded public research-intensive university located in Chicago, Illinois, United States. Its campus is in the Near West Side community area, adjacent to the Chicago Loop. The second campus established under the University of Illinois system, UIC is also the largest university in the Chicago area, having approximately 29,000 students enrolled in 15 colleges. UIC operates the largest medical school in the United States, and serves as the principal educator for Illinois’ physicians, dentists, pharmacists, physical therapists, nurses and other healthcare professionals. UIC's medical school has research expenditures exceeding $412 million and consistently ranks in the top 50 U.S. institutions for research expenditures. In the 2015 U.S. News & World Report's ranking of colleges and universities, UIC ranked as the 129th best in the "national universities" category. The 2015 Times Higher Education World University Rankings ranked UIC as the 18th best in the world among universities less than 50 years old. UIC competes in NCAA Division I Horizon League as the UIC Flames in sports. The UIC Pavilion is home to all UIC basketball games. It also serves as a venue for concerts. 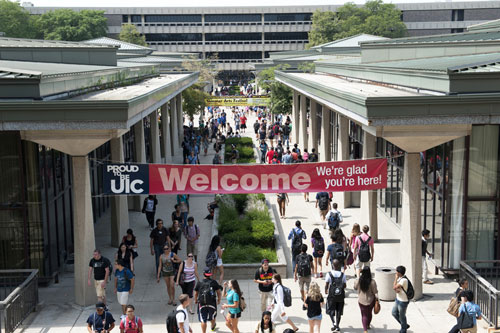 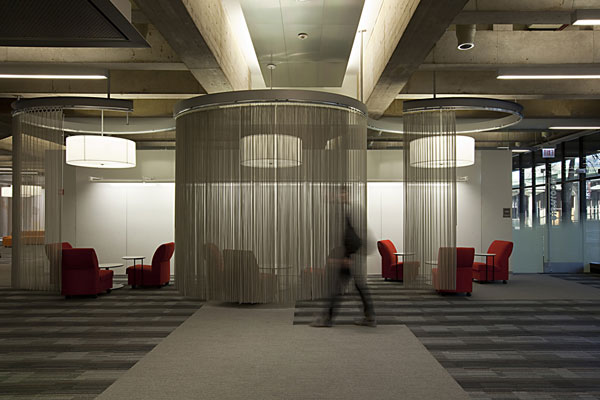