It's a public university located in Hannover, Germany. Founded in 1831, it is one of the largest and oldest science and technology universities in Germany. In the 2014/15 school year it enrolled 25,688 students, of which 2,121 were from foreign countries. It has nine faculties which offer 190 full and part degree programs in 38 fields of study. The University is named after Gottfried Wilhelm Leibniz, the 18th century mathematician and philosopher. Leibniz Universität Hannover is a member of TU9, an association of the nine leading Institutes of Technology in Germany. It is also a member of the Conference of European Schools for Advanced Engineering Education and Research (CESAER), a non-profit association of leading engineering universities in Europe. The university sponsors the German National Library of Science and Technology (TIB), the largest science and technology library in the world. 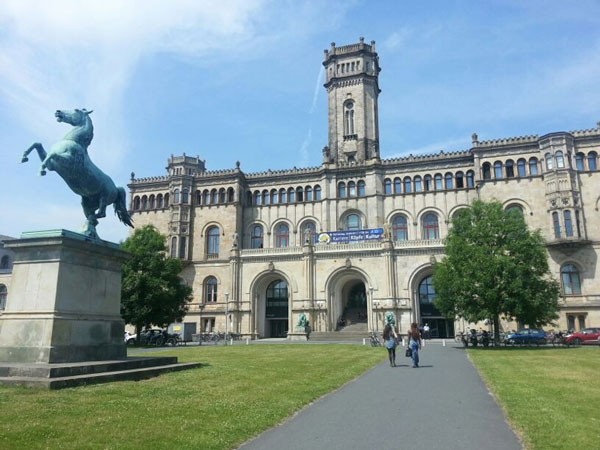 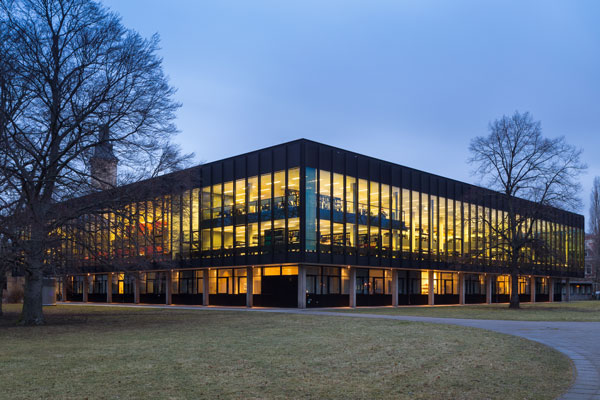