It's a public research university located in Greifswald, Germany, in the state of Mecklenburg-Vorpommern. Founded in 1456 (teaching existed since 1436), it is one of the oldest universities in Europe, with generations of notable alumni and staff having studied or worked in Greifswald. As the fourth-oldest university in present Germany, it was temporarily also the oldest university of the Kingdoms of Sweden (1648–1815) and Prussia (1815–1945), respectively. Approximately two thirds of the 12,000 students are from outside the state. Due to the small-town atmosphere, the pronounced architectural presence of the alma mater across town, and the young, academic flair in the streets, Greifswald is often described as a "university with a town built around it" rather than a town with a university. 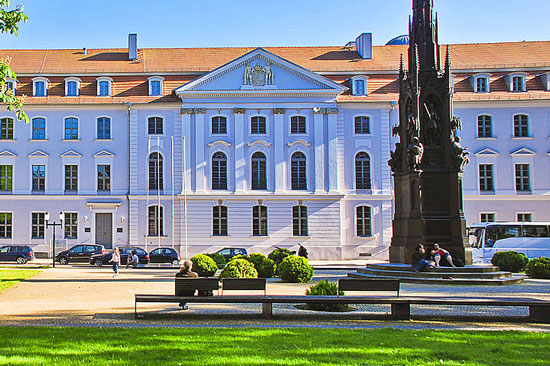 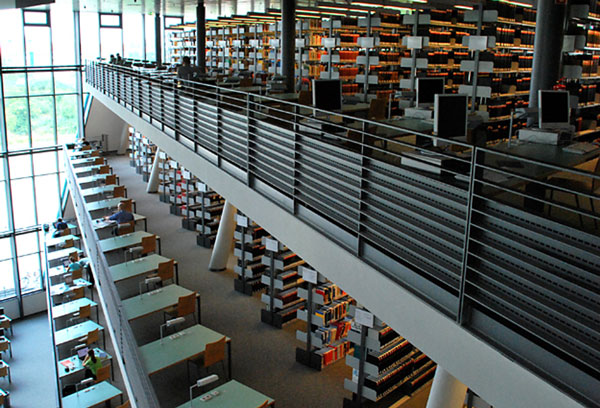