The first university in Florence was the Studium Generale, which was established by the Florentine Republic in 1321. The Studium was recognized by Pope Clement VI in 1349, and authorized to grant regular degrees. The Pope also established that the first Italian faculty of theology would be in Florence. The Studium became an imperial university in 1364, but was moved to Pisa in 1473 when Lorenzo the Magnificent gained control of Florence. Charles VIII moved it back from 1497–1515, but it was moved to Pisa again when the Medici family returned to power. The modern university dates from 1859, when a group of disparate higher-studies institutions grouped together in the Istituto di Studi Pratici e di Perfezionamento, which a year later was recognized as a full-fledged university by the government of newly unified Italy. In 1923, the Istituto was officially denominated as University by the Italian Parliament. 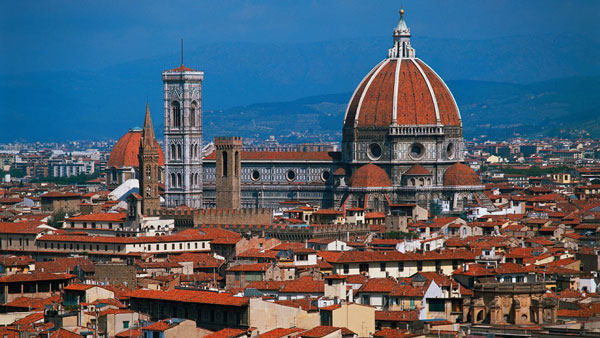 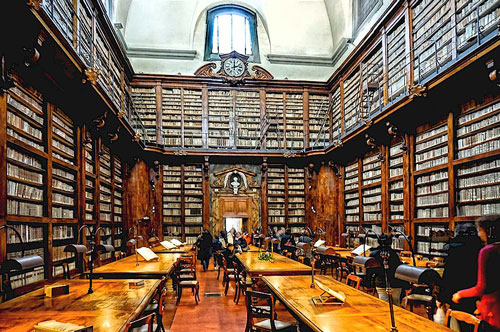