It's a public university located in Santander, Torrelavega and Comillas in Cantabria, Spain. It was founded in 1972 and is organized in 15 schools and colleges. It was selected as Campus of International Excellence by the Government of Spain in 2009. The UC is part, as a founding member, of the Group 9 of Spanish Universities (G9), created in 1997 with the aim of promoting collaboration between academic institutions. The University of Cantabria first appeared in the Academic Ranking of World Universities in 2013 in the range of 151-200 best universities in the world in the field of Physics. 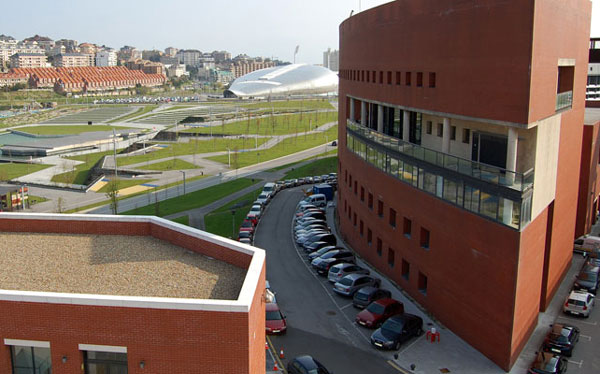 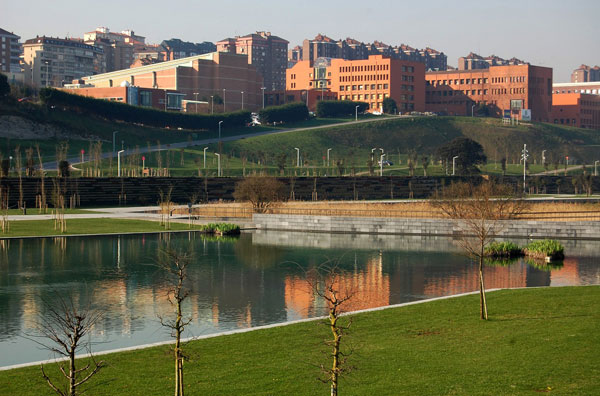