It's a collegiate public research university in Cambridge, England. Founded in 1209 and granted a royal charter by King Henry III in 1231, Cambridge is the second-oldest university in the English-speaking world and the world's third-oldest surviving university. The university grew out of an association of scholars who left the University of Oxford after a dispute with the townspeople. The two medieval universities share many common features and are often referred to jointly as "Oxbridge". Cambridge is formed from a variety of institutions which include 31 constituent colleges and over 100 academic departments organised into six schools. Cambridge University Press, a department of the university, is the world's oldest publishing house and the second-largest university press in the world. The university also operates eight cultural and scientific museums, including the Fitzwilliam Museum, and a botanic garden. Cambridge's libraries hold a total of around 15 million books, eight million of which are in Cambridge University Library, a legal deposit library. In the year ended 31 July 2016, the university had a total income of £1.64 billion, of which £462 million was from research grants and contracts. The central university and colleges have a combined endowment of around £5.89 billion, the largest of any university outside the United States. The university is closely linked with the development of the high-tech business cluster known as "Silicon Fen". It is a member of numerous associations and forms part of the "golden triangle" of leading English universities and Cambridge University Health Partners, an academic health science centre. 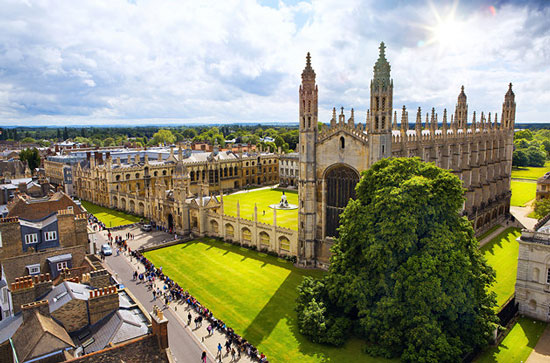 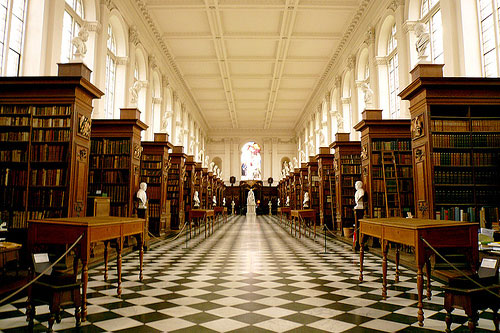