It's a public research university located in Calgary, Alberta. The University of Calgary started in 1944 as the Calgary branch of the University of Alberta, founded in 1908, prior to being instituted into a separate university in 1966. It is composed of 14 faculties and over 85 research institutes and centres. The main campus is located in the northwest quadrant of the city near the Bow River and a smaller south campus is located in the city center. The University of Calgary was ranked #1 in both Canada and North America by the QS World Universities Ranking (Top 50 under 50) and the Times Higher Education Rankings (Top 150 under 50) in 2016. Its enrollment is approximately 25,000 undergraduate and 5,000 graduate students with over 155,000 alumni in 152 countries, including James Gosling, OC who invented the Java computer language, former Prime Minister of Canada, Stephen Harper, Canadian astronaut Robert Thirsk, and current Mayor of Calgary, Naheed Nenshi. A member of the U15, the University of Calgary is also one of Canada's top research universities (based on the number of Canada Research Chairs). Additionally, the University of Calgary has established student exchange programs with a wide variety of institutions around the world including ESSEC Business School and Sciences Po in France, Peking University, National University of Singapore, Leiden University, Erasmus University Rotterdam, University of Auckland, the Karolinska Institute, and the University of Oxford. The university is the birthplace of a number of important inventions, including the neurochip, and has a sponsored research revenue of $352 million, with total revenues exceeding $1.1 billion, which is one of the highest in Canada. Being in Calgary, with Canada's highest concentration of engineers and geoscientists, the university maintains ties to the petroleum and geoscience industry through the Department of Geosciences and the Schulich School of Engineering while also maintaining a history of environmental research and leadership, primarily through the Faculty of Environmental Design, the School of Public Policy and the Faculty of Law. In 2016, the University of Calgary was recognized as a world leader in research and student academics as one of approximately 70 prestigious universities, including Stanford and Oxford, to attend the World Class Universities Expo at Xi'an Jiaotong University, with which U of Calgary also has an exchange program. The main campus houses most of the research facilities and works with provincial and federal research and regulatory agencies, several of which are housed next to the campus such as the Geological Survey of Canada. The main campus covers approximately 200 hectares (490 acres). 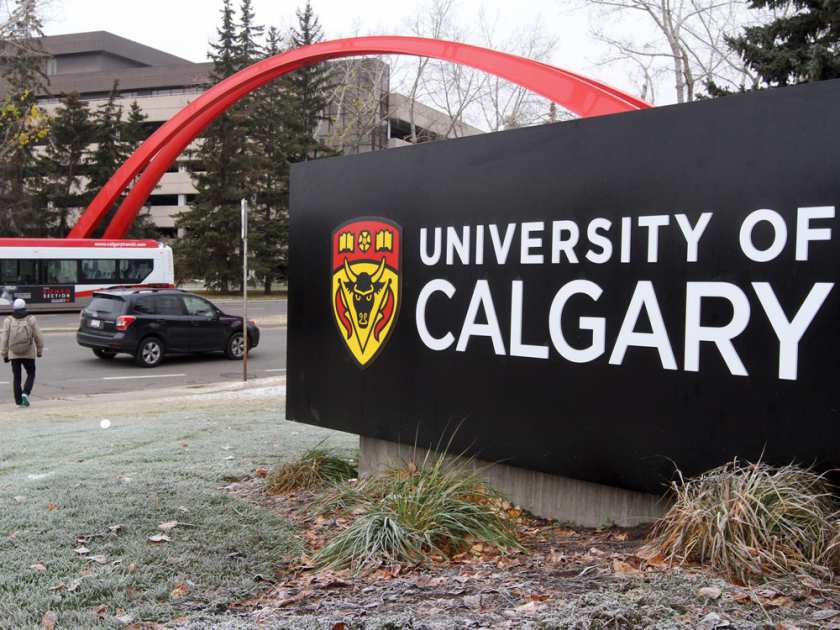 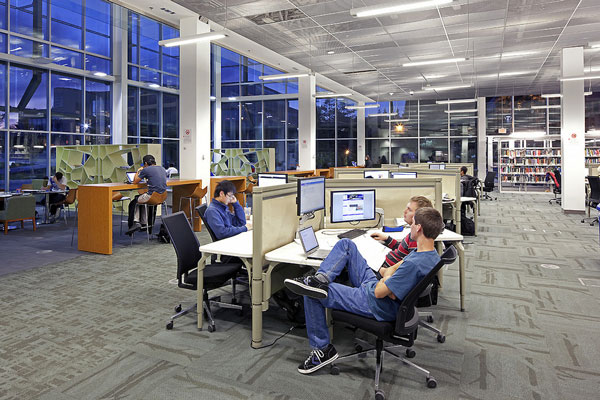