It's commonly referred to as UBC, is a public research university with campuses and facilities in British Columbia, Canada. Founded in 1908 as the McGill University College of British Columbia, the university became independent and adopted its current name in 1915. It is British Columbia's oldest institution of higher learning and has over 60,000 students at its Vancouver and Okanagan Valley campuses. Most students are enrolled in five larger faculties: Arts, Science, Applied Science, UBC Faculty of Medicine, and the Sauder School of Business. UBC's 4.02 km2 (993-acre) Vancouver campus is within the University Endowment Lands, about 10 km (6 mi) west of Downtown Vancouver.[8] The 2.09 km2 (516-acre) Okanagan campus, acquired in 2005, is in Kelowna. UBC's admission standards are the 2nd most rigorous in Canada (behind McGill) with a mean average of 90.04% high school GPA for incoming domestic students in 2016 for the Vancouver Campus. According to the annual rankings compiled by Maclean's and U.S. News and World Report the university consistently ranks among the top three research universities nationwide. In 2015 U.S. News and World Report and Times Higher Education ranked UBC among the 20 best public universities worldwide. With an annual research budget valued at $600 million, UBC funds 8,442 projects as of 2014. Faculty, alumni, and researchers have received seven Nobel Prizes, 69 Rhodes Scholarships, 65 Olympic medals, 8 memberships in the American Academy of Arts & Sciences and 208 fellowships to the Royal Society of Canada. The university has also educated three Canadian prime ministers, most recently Justin Trudeau, the current prime minister. 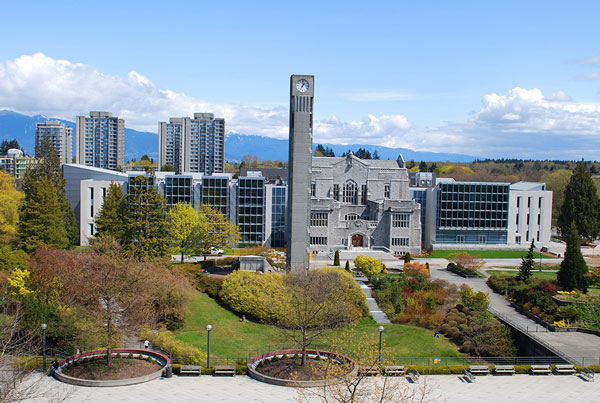 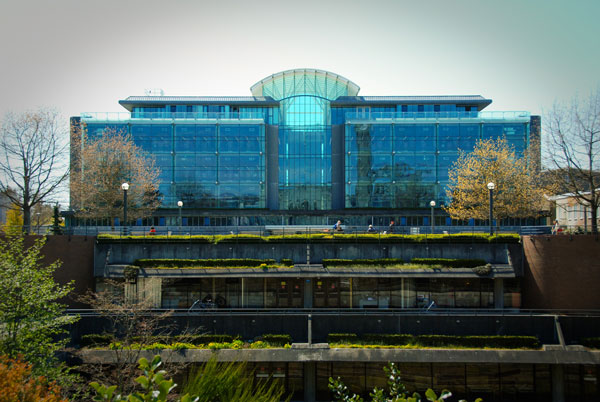