It's a public research university in Tucson, Arizona, United States. Founded in 1885, the UA was the first university in the Arizona Territory. The university operates two medical schools (University of Arizona College of Medicine - Tucson and the University of Arizona College of Medicine - Phoenix) and is affiliated with the region's only academic medical centers (Banner - University Medical Center Tucson and Banner - University Medical Center Phoenix). The university is also home to the James E. Rogers College of Law and numerous other nationally ranked graduate and professional schools. During the 2016–2017 academic year, there was a total enrollment of 43,625 students, including 34,072 undergraduates The University of Arizona is governed by the Arizona Board of Regents. The University of Arizona is one of the elected members of the Association of American Universities (an organization of North America's premier research institutions) and is the only representative from the state of Arizona to this group. Known as the Arizona Wildcats (often shortened to "Cats"), the athletic teams are members of the Pac-12 Conference of the NCAA. UA athletes have won national titles in several sports, most notably men's basketball, baseball, and softball. The official colors of the university and its athletic teams are UA red and Arizona blue. 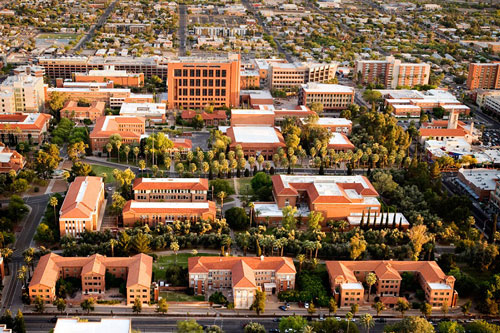 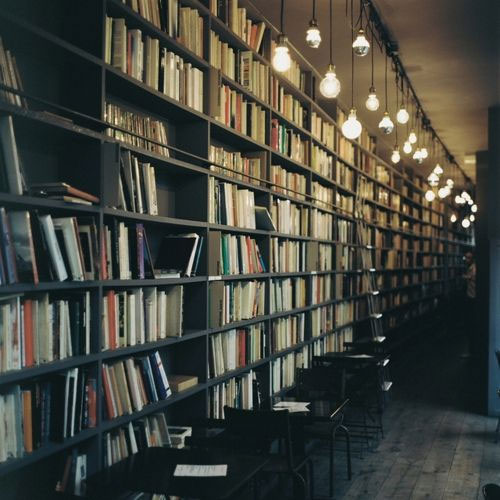